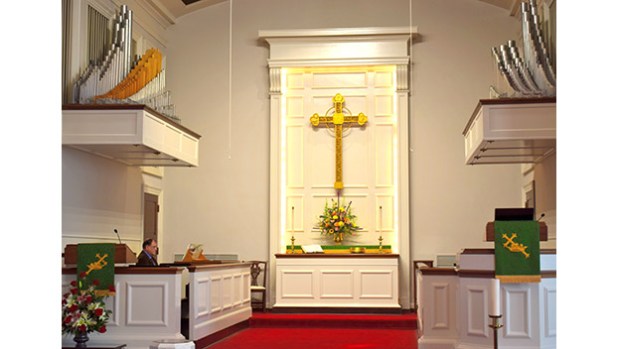 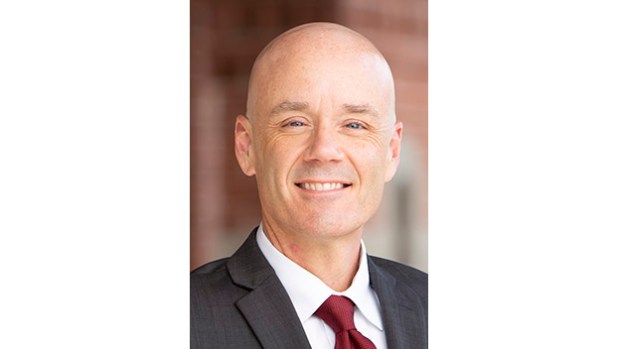 A native of Louisiana, Hebert is associate professor of music, music department chair, director of choral studies and university organist at the University of Tampa (UT) in Florida. Herbert previously taught at Longwood University where he received the Faculty Recognition Award in 2010.

As UT organist, Hebert plays UT’s 55-foot-tall, 3,184-pipe Dobson organ, named Opus 89, that was installed in the Sykes Chapel and Center for Faith and Values in 2010. The Sykes Chapel was designed to nurture the development of character and values of UT’s 6,500 students.

“When visitors come into the chapel, the first thing they want to do is hear the organ,” Hebert commented.

Choirs under Hebert’s direction have performed all over the United States and abroad. Hebert is also an active composer. For the Jefferson Choral Society’s Composition Competition in Lynchburg, his choral setting of E.E. Cummings “i carry your heart with me” was selected for first prize. Hebert also has an organ piece, “Trumpet Tune in D” published by St. James’ Music Press.

“Every organ is designed individually to fit specifications and size and how much space it has to fill,” Farmville UMC Organist Dr. Gordon Ring explained.

Dr. Ryan Hebert’s organ recital is free, and the community is invited to attend.