Arrest made in firearm thefts 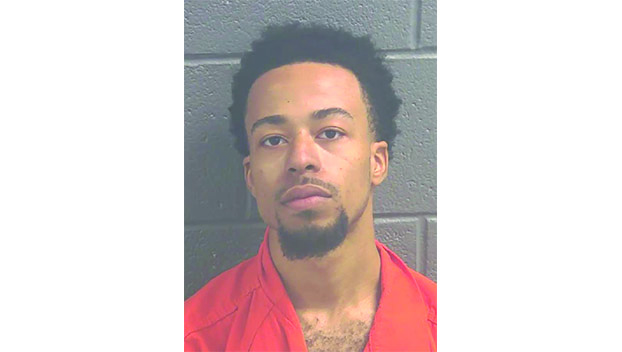 Jekiah B. Smith, age 21, of Farmville was arrested on Feb. 19 for the theft of several handguns from a local firearms dealer.

According to Farmville Police on Feb. 7, an individual entered The Attic Pawn Shop on N. Main Street and took three handguns from a display case. Smith was identified as a potential suspect and subsequent to investigation, he was charged with larceny of the three firearms and possession of a firearm by a convicted felon. Smith was taken into custody at his residence without incident.

Smith has also been charged with the theft of two other handguns from unlocked vehicles the night of Feb. 3. That incident occurred on Allie Court, in the residential area of the Greens South. He also faces another count of possession of a firearm by a convicted felon for this incident.

Additional charges are also pending related to multiple thefts from other unlocked vehicles throughout the Town of Farmville over the last several weeks. Despite an arrest being made in these cases, citizens are highly encouraged to lock their unattended vehicles and to properly secure any valuable property, especially firearms.

The Farmville Police Department continues to investigate these incidents and anyone with information is encouraged to contact them at (434) 392-3332 or use the anonymous Tip411 application. Tip411 is available as a free download from both the Google’s Play store and the Apple App Store, simply search “Farmville PD Tip411.” It is also available on the website at www.farmvilleva.com. You can also text a tip to 847411, but you must begin your message with the key word “FarmvillePD”.