Eddie Joanne Knicks, 78 of Farmville, passed away on Jan. 31, at home with her sister, Lavera Daye Lowe, by her side. She was born on Feb. 14, 1944. Eddie was formerly of Covington. She was a registered nurse for over 30 years at Bath County Community Hospital. She was a loving person who cared for many people and family members.

She was preceded in death by her mother, Lavera F. Wilkerson and her father, Cyril H. Stone; ex-husband, Walter “Red” Knick and two sisters, Debbie Stone and Sherry S. Fasic.

She will be laid to rest with her mother, Lavera Wilkerson and stepfather, Garland Wilkerson, at Westview Cemetery in Farmville on Feb. 11, at 2 p.m. 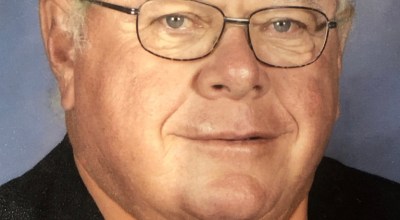