Arrest made in Christmas Eve shooting 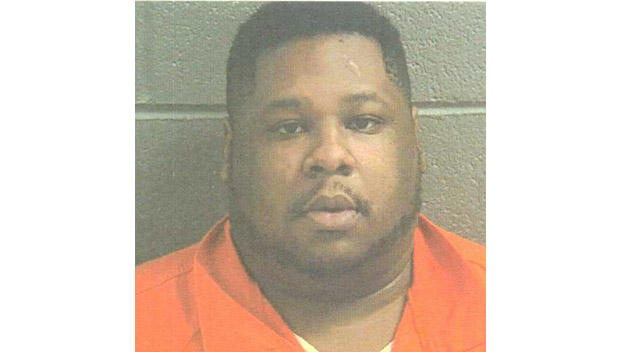 A Cumberland County man, Sharod M. Patterson, age 28, has been arrested for the Dec. 24, 2021 shooting in the 1000 Block of South Main Street in Farmville.

According to a Farmville Police release Patterson was arrested on Feb. 2, and charged with five felonies related to the incident: Malicious Wounding (two counts); Use of a firearm in the commission of a malicious wounding; Possession of a firearm by a convicted felon; and Discharging a firearm in a public place, resulting in bodily injury.  Patterson is currently being held without bond at Piedmont Regional Jail.

The victim of the shooting, a 31-year-old male, was treated at Centra Southside Community Hospital for non-life-threatening injuries and later released.

Farmville Police continue to investigate this shooting and anyone with information pertaining to this investigation is asked to call 392-3332 or use our anonymous Tip411 application.