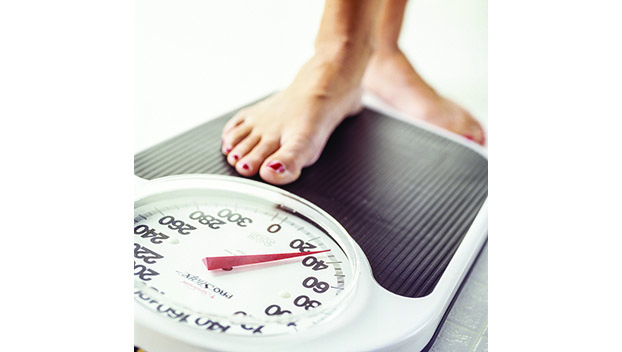 Self-improvement is at the heart of the majority of New Year’s resolutions. Individuals resolving to read more or live a more active lifestyle or travel are all attempting better themselves.

Resolutions can be hard to keep, as the hectic pace of daily life can make it hard to find time for new activities. Individuals who want to see their resolutions through to the end can try utilizing various self-improvement strategies to help them achieve their goals.

• Share your goals with others whom you respect. Resolutions may involve intensely personal goals, but sharing those goals with people you respect can have a profound effect on your ability to achieve them. A recent study from researchers at The Ohio State University examined the effects of sharing target goals with others. In the study, which was published in the Journal of Applied Psychology, 171 undergraduates were asked to move a slider on a computer to the number 50 as many times as they could within a given time frame. After doing this, they were asked to do it again but this time they were asked to set a specific goal regarding how many times they could do it within the allotted time. Someone identified as a “lab assistant” then went to check on their goals, but the assistants were presented differently to different groups, and one group was not checked on at all. One assistant was well-dressed and introduced as a doctoral student, while the other was casually dressed and identified as a community college student. Researchers found that those who shared their goals with the doctoral level assistant reported feeling more committed to their goal and in fact performed better than participants in the other groups. Researchers concluded that individuals who share their goals with people they respect are more likely to commit to those goals than people who keep their goals to themselves.

• Start small, but don’t stay small. Setting small goals may not make individuals feel like they’re en route to the dramatic changes they feel they need. However, research indicates that incremental goals can provide the early motivation people need to achieve larger goals. Individuals can use their early successes to instill the confidence that makes them believe they can achieve their larger goals.

• Change your perception of setbacks. Many a New Year’s resolution has fallen by the wayside due to setbacks. For example, someone who aspires to lose 20 lbs. may be trying to lose one pound per week for 20 weeks running. If an individual fails to lose that pound in a given week or even gains weight, that setback may compel that person to abandon the larger goal. But instead of seeing and even accepting that setback as a sign of failure, individuals should see it was a learning experience that can ultimately help them achieve their larger goal.