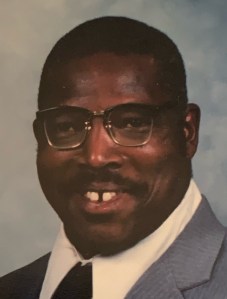 John Brown was a hardworking man all of his life. He has had many jobs, but the one he is most known for is “tobacco farmer” which he worked 20 plus years. He will be missed for many reasons, but we will miss most of all his stories.