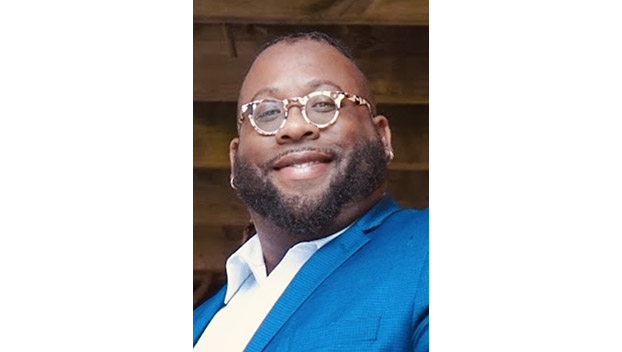 Warren Reid has been chosen to serve as the 2022 Chaplain of JCI USA.

Elder Warren Reid is selected as the chaplain for The United States Junior Chamber, known as the Jaycees.

This position came as Reid has worked with the Jaycees for several years at the state and local levels. He served as the state chaplain in 2019 and, from there, transitioned to community development vice president. Serving as leadership, he made great connections that helped him receive the position of National Chaplain. His term will start in January 2022.

The Jaycees is a nonprofit organization of young adults ages 18 to 40 years old who want to positively impact their communities. This international movement has been around for over 100 years and has members across America, Canada, Europe and Asia.

Reid is involved with the local Farmville chapter as they raise money to support different causes and improve the community. The chapter has hosted clean-ups, installed a handicapped swing at Grove Street Park, helps with the Christmas parade and gives small business grants.

“Many see a chaplain as someone who prays and sets the tone, but it’s more than that,” said Reid. “They’re also seen as an adviser spiritually and a counselor. There’s so much more than a religious aspect.”

For the states presidents conference, Reid made a video for the leaders to watch, meditate and concentrate on the day ahead. Knowing that pride and miscommunication often hinder discussions when making decisions for a group, he wants to serve as a mediator to bring everyone “back under one accord.”

The chaplain position rotates yearly, but Reid may have the opportunity to serve multiple years as nothing in the rules prohibits someone from serving longer.