BCPS shut down over threats

According to a Dec. 8 press release from BCPS Director of Student Services Emily Hogge, on the evening of Dec. 7, school administrators were made aware of a potential threat to the school.

Hogge said school administrators, the local sheriff’s office, state police, Buckingham emergency services personnel and the Virginia Department of Emergency management were actively investigating and working together as of Wednesday to develop a plan of action to ensure the safety of all students and staff.

In the release, officials stated due to safety concerns and under the guidance of law enforcement, Buckingham County Public Schools would be operating virtually Thursday, Dec. 9, and Friday, Dec. 10, with instruction to be delivered asynchronously through Google Classroom.

While officials did not provide immediate details regarding the nature of the threats, a Snapchat message which was circulated on social media as of Wednesday morning appeared to be from an individual threatening to “shoot up” school later in the week. However, it was unclear who sent the message or if the message was in fact related to BCPS.

Later Wednesday afternoon, a press release issued from VSP stated that through the Virginia Fusion Center, police identified the out-of-state source of the social media threat associated with the school.

VSP Public Relations Director Corrine Geller said in the release that the same threat has circulated on social media in other states.

Due to the ongoing, multi-agency criminal investigation, the source of the threat was not being identified as of press time. Geller said the threat was deemed not credible.

In the release, VSP noted Dr. John Keeler, Interim superintendent of BCPS, said the decision to hold classes virtually the rest of the week had not changed. 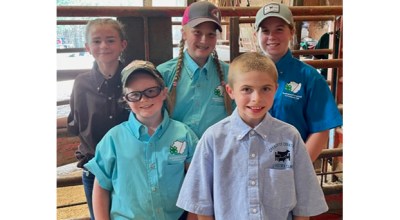 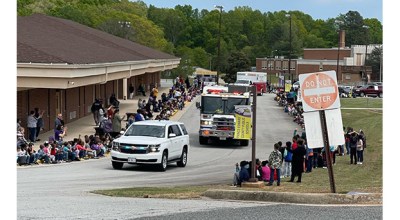