There’s magic in the woods 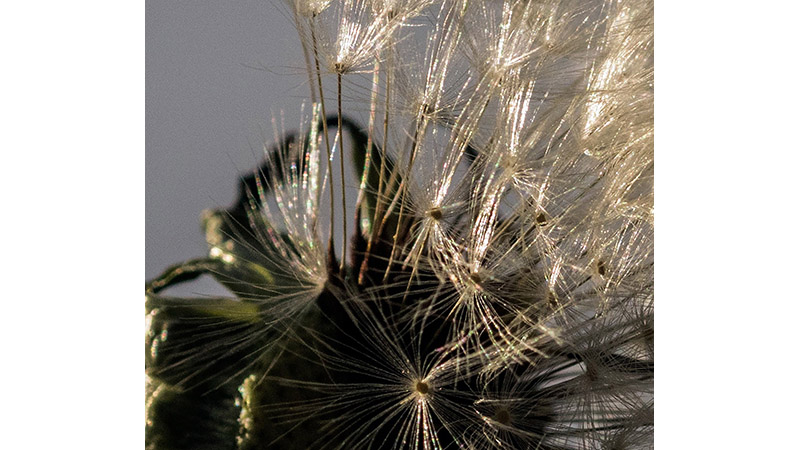 Blowing on a dandelion seedhead can foretell how long a person will live, how many children they will have and how their love life will progress.

The desire to foresee the future, improve one’s strength against enemies, expel evil spirits that may have caused illness or other harm and to enhance ties to loved ones has probably been around since we humans have been here. The ancient Egyptians left hundreds of documents detailing magic spells and related practices.

There’s always been a desire to manipulate the environment to gain an advantage and to protect oneself. Plants have played an important role in the creation of spells, charms, medicines. They have been worn as charms, burned to produce healing smoke, administered to control the will power of others and more.

Pokeweed is common in our area, and most of us see it as a very annoying weed. Nevertheless, it’s an interesting plant. It’s poisonous but has been used for food and in traditional medicine. It has also been used to expel evil spirits, break curses and enhance courage. It takes courage to eat a poisonous plant.

Would you like to change into another form so that you can move about anonymously? Then you should try evening primrose, which is supposed to facilitate shapeshifting.

Remember what happened to the soldiers at Jamestown when they ate Jimsonweed leaves? They hallucinated and had to be protected until they recovered. Jimsonweed has been used to induce visions, and, as might be expected, it’s poisonous.

The common dandelion, which is known as the rustic oracle, has been used in spells for improving one’s ability to foresee the future and to transmit secret messages to others. Many children grew up playing games in which they used dandelion fluff to foretell their future. Blow off all the seeds in one breath, and you’ll experience a passionate love. If some seeds remain, then you lover has doubts. Did you ever hold a dandelion seed head and recite: ”Mama had a baby, and its head fell off?”

I suspect that there are very few plants that haven’t been used at some time for magical purposes.

Twigs of sassafras have been dried and worn in a pouch around the neck to ward off illnesses. I suppose the scent of sassafras is far better than the stench of bear’s fat. Placed in the wallet, sassafras will help a person hold onto money while also attracting more money. It will also remove evil spells placed on small children. It is a distinctly American magical tree.

The mayapple is a powerful purgative that has been used in folk medicine to expel worms and much more. It has also been used to brew a love potion. I hope it worked better than the famous “love potion number 9,” which just induced a fierce attraction to the first person encountered. Powdered mayapple can be sprinkled around an object to make it invisible to prying eyes. Wearing the powder in a sachet around the neck allows the wearer to work in secret.

Echinacea is a powerful healing plant. it is also supposed to be the perfect plant for enhancing the power of spells and the ability to foretell the future.

Solomon’s seal with its mystical connection to King Solomon is said to provide protection against evil. According to legend, King Solomon confined various demons to a jar by placing a magic seal on it. The root of the Solomon’s seal plant has what appears to be the imprint of a seal on it, hence the ability of this plant to ward off evil.

And then there is bloodroot, which is supposed to be good for cleansing the soul, attracting a lover and repelling evil spells. It has also been used to promote harmony within extended families and to protect marriages. It’s an all-purpose magical plant.

The next time you take a walk in the woods, consider all the potential magical qualities of the plants around. Just about every plant you encounter will have been used for some potion, charm, medicine or spell.

DR. CYNTHIA WOOD is a master gardener who writes two columns for The Herald. Her email address is