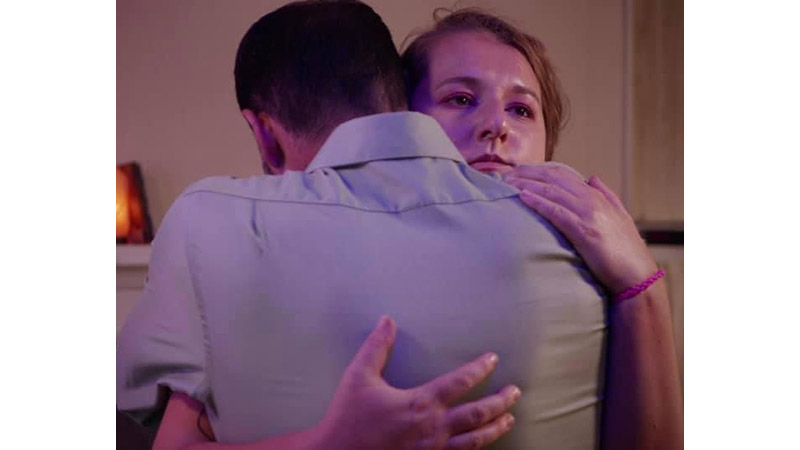 According to The National Coalition Against Domestic Violence (NCADV), more than 10 million people in the United States are physically abused, by an intimate partner, in a year. This is an important issue that needs more awareness. Recollection film hopes to do just that when it premieres in 2021.

Recollection follows Taylor Mason played by Kolby Logue as she navigates the struggles of being a high schooler in today’s age. As Taylor and her boyfriend, Noah Clarke, played by Austin S. Candler, decide to take their relationship to the next step, her life gets thrown into a downward spiral. After overcoming these obstacles, she has a strange encounter with an individual. This inevitably leads to her abduction.

The cast and crew began working on this film in October 2019, with the script being finalized this past August. In order to accurately portray the seriousness of the issue of sexual and domestic abuse, the writers met with individuals who have experienced sexual abuse.

“We truly believe that we have a project in our hands that contains a message that the world needs to hear; that the victims and their loved ones need to hear. We would like to humbly ask for your support, your prayers and your love as we attempt to navigate through the waters of telling victims’ stories,” co-writer and director Elijah Logue stated.

Recollection also plans to impact real-life victims by donating the proceeds from the premiere to local nonprofits that aid women in these circumstances. Recollection is scheduled to premiere in November 2021. For updates on the film, you can go to their Facebook page, Recollection Film 2021.