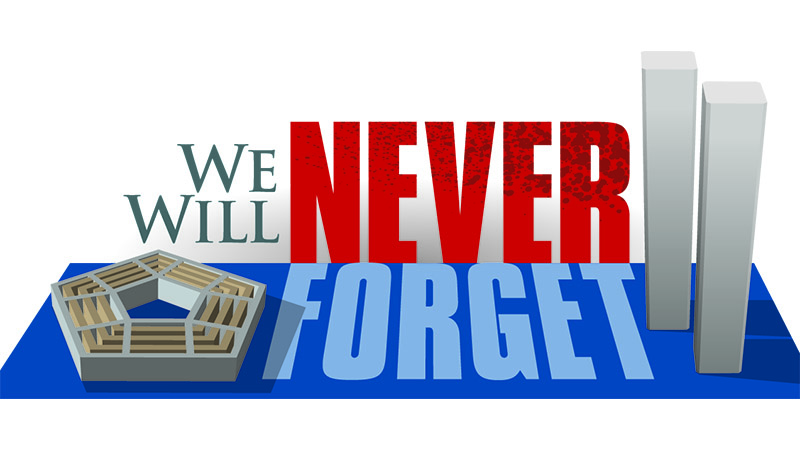 There are well-known pictures of then-President George W. Bush receiving the news that the terrorist attacks of Sept. 11, 2001, had just occurred. What’s notable is that they were taken when Bush was reading to a roomful of Emme A. Booker Elementary School students in Florida at the time.

We often think of the toll the day took on first responders at the scene.

A couple of Prince Edward Public School teachers shared their memories of 9/11. They were working when it happened.

“I remember being in the classroom and someone saying to turn the classroom television on. We watched smoke coming out of a building in New York and didn’t understand what was taking place. As we watched we saw another plane fly into the second tower. We were overwhelmed. A fellow teacher was from New York. She was devastated. We took the children out to the playground, but kept looking to the skies, wondering if additional attacks would be coming. I wanted to run to kindergarten and grab my own children and hide away. How could I best keep them and my students safe? It was a day that is etched in my mind forever.”

“I was teaching kindergarten in Jacksonville, North Carolina. Jacksonville is home of Camp Lejeune and New River Air Station, both Marine Corps bases. My husband was an active-duty Marine in the MALS 29 division at the Air Station. The day began like any other day. Midmorning a teacher’s aide came in to inform my assistant and me that a plane crashed into the towers. That was it. That was all the intel we received. Parents were rapidly showing up to pick up their children. My class of 20 only had three present at dismissal. I came home to my small apartment to be greeted by my neighbors asking what I knew. I knew nothing. My neighbors then rushed me inside to watch the news. I was so frightened. What was going on? All I wanted to do was hug my Marine husband and call my mom. I was able to call my mom, but my Marine was on 24-hour duty. This was 20 years ago, and that frightening feeling continues today for military families. Pray for our military and their loved ones. I am blessed to still have my Marine, but many families are not as blessed. Semper Fi, devil dogs!”