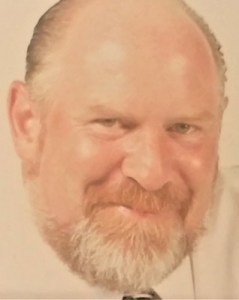 Three Roads Brewing Company recently announced the addition of Dean Palmer to the team as chief operating officer. According to a press release Palmer has a blue chip past in the craft beer business having started his career with Brooklyn Brewery as national sales manager. He has been responsible in large part for the ascendance of several well-known craft brands into the top 50 rankings for all craft breweries. These include: Abita, Flying Dog, 21st Amendment, Victory and Brooklyn to name a few.

Palmer will take the reins as Three Roads is poised to experience significant growth with the opening of its second location and production brewery in Lynchburg. “Dean’s experience coupled with our excellent products set the stage for significant growth at Three Roads over the next few years,” Chris Sadler, founder and CEO, said “We are really excited to have someone of Dean’s caliber on board.”

Three Roads Brewing Company was founded in 2016 and opened its first brewery in Farmville in 2017.