Calvin Lamont Watson, 52, of Farmville, was arrested by the Farmville Police Department and charged with misdemeanor stalking and entering property of another to interfere with rights of the owner. 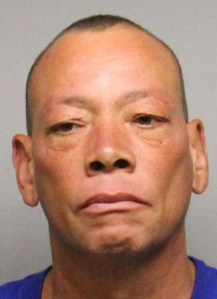 Lamont was arrested Monday, Sept. 13, in the late morning according to Farmville Police Capt. Bill Hogan after an alert was put out by Longwood University.

The investigation began after a female victim reported finding a handwritten note on her vehicle on Tuesday, Sept. 7. The note was sexually explicit in nature and followed some verbal remarks made by a male subject, unknown to the victim, a day earlier. No physical assault took place.

An emergency protective order was also obtained and served on Watson. He is currently being held without bond at Piedmont Regional Jail.