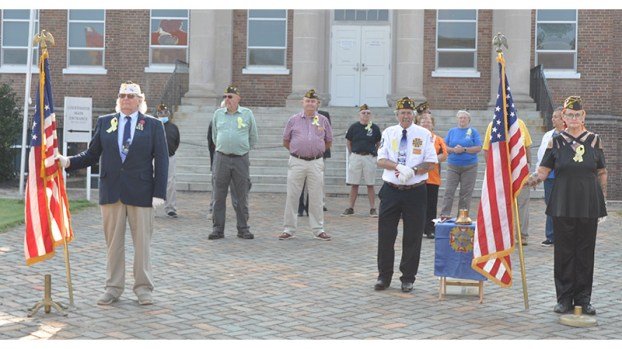 The crowd at the ceremony was small but dedicated. 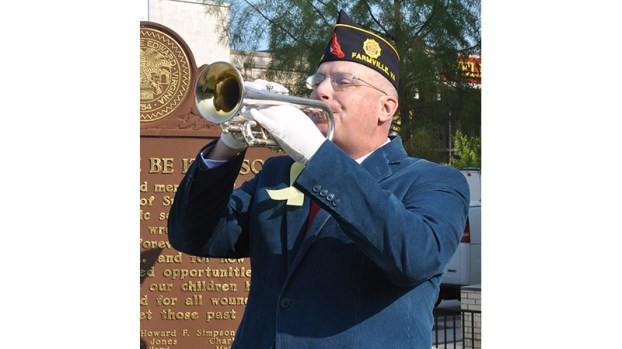 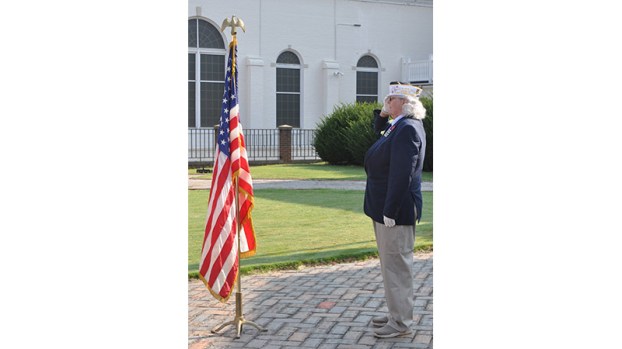 Navy veteran Fred Hill said he’d been on his way into town to pick up building supplies for a shed when he heard about the 9/11 attacks. “We didn’t see the horrible images for two, three days later, but just the news was enough to put everything on hold,” Hill said. 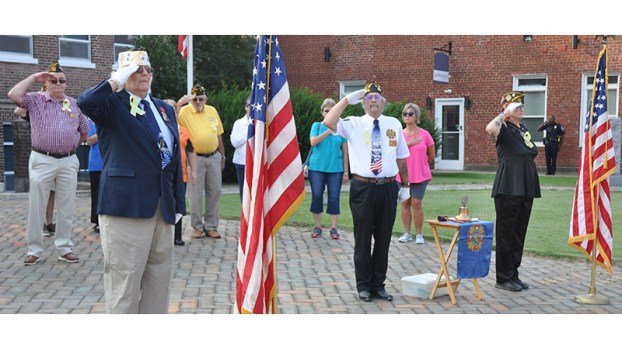 Each time a crash was marked by the playing of “Taps,” the VFW Post 7059 honored the victims of 9/11 with a salute. 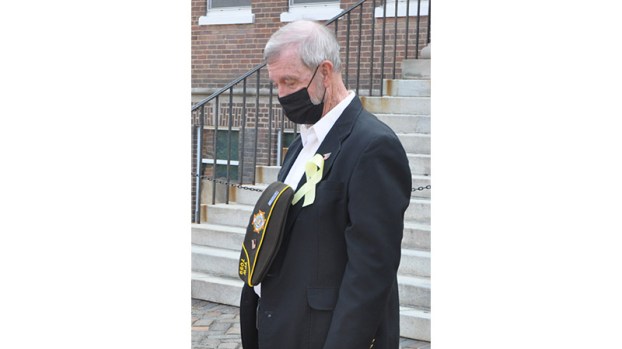 VFW members wore yellow ribbons at the remembrance ceremony in honor of those who died on 9/11.

The Farmville VFW Post 7059 held a silent remembrance at the Prince Edward County Courthouse for those killed on 9/11. Saturday, Sept. 11 marked the 20th anniversary of the terrorist attacks.