One injured in house fire 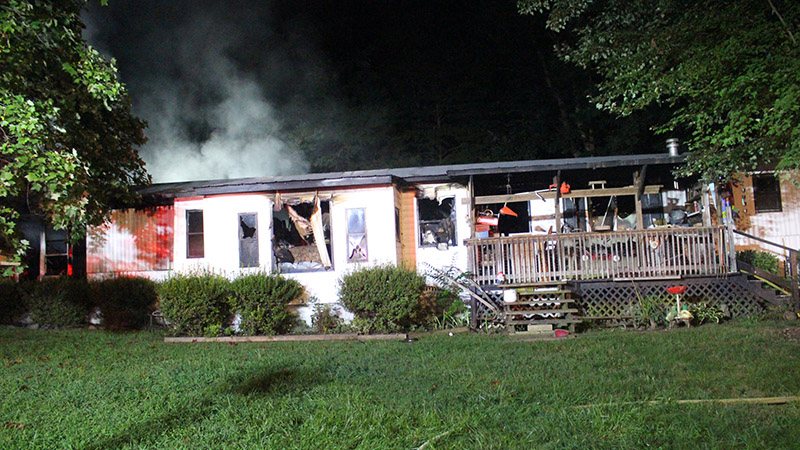 One person suffered severe burns from a structure fire at 1:17 a.m. on Aug. 26, according to a statement issued by Chief Cayden Eagles of the Farmville Fire Department. A trailer on the 200 block of Ridge Drive was on fire, with heavy flames showing at the rear, when firefighters responded. Farmville, Hampden-Sydney and Prospect fire departments were dispatched, and firefighters had water on the fire by 1:29 a.m. As there was no hydrant, Darlington Heights Fire Department was requested for a tanker truck and air bottle refills. The patient who received burns was transported by Prince Edward Volunteer Rescue Squad. Red Cross was contacted and spoke with the homeowner for assistance. “We ask that the community continue to support the residents of the home and ensure your smoke detectors are in working order,” Eagles said.