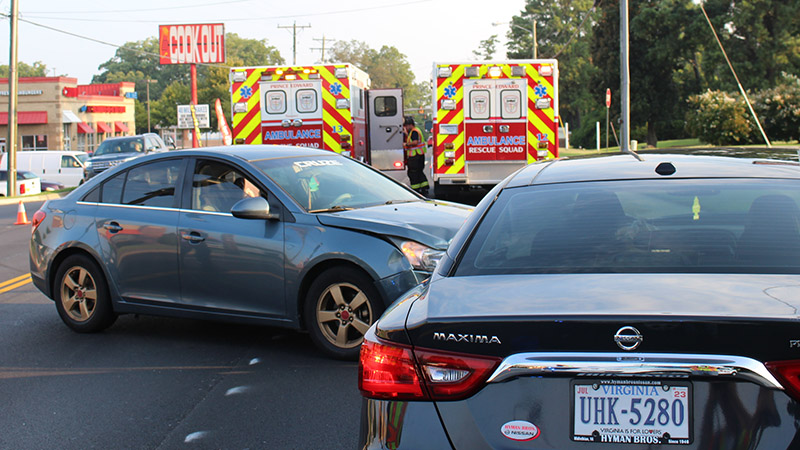 An estimated $9,000 in damages were caused by a three-car motor vehicle crash Aug. 10 which resulted in a felony hit and run charge for a Farmville man. (Photo by Dan Pempel)

A Farmville man was charged with a felony hit and run last week after fleeing the scene of a three-car accident on South Main Street.

According to Farmville Police Chief Andy Ellington, on Tuesday, Aug. 10, officers responded to a three-car motor vehicle crash with injuries in the 1400 block of South Main Street in Farmville.

A 2005 Chevrolet truck driven by Kenneth Wayne Smith, Age 51, of Farmville, was exiting the AutoZone parking lot when it ran into a 2012 Chevrolet Cruze traveling southbound on Main Street, causing the truck to lose control and collide with a 2017 Nissan Maxima headed northbound.

According to Ellington, Smith fled the scene after the accident and was later arrested and charged with a felony hit and run.

The drivers of the Cruze and the Nissan were both transported by Prince Edward Rescue Squad to Centra Southside Community Hospital with non-life-threatening injuries.

Total damages associated with the accident were estimated at $9,000. 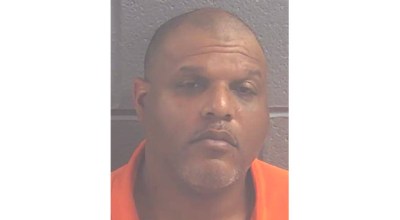 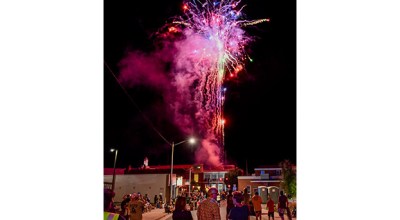