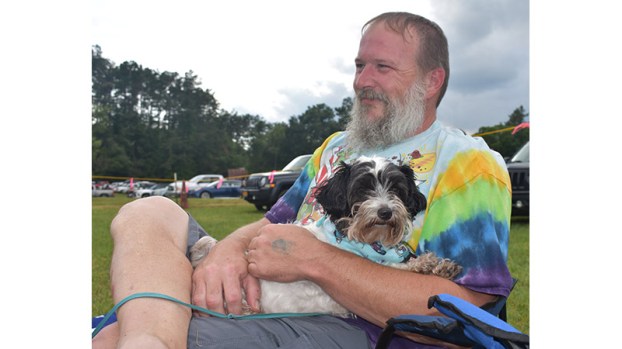 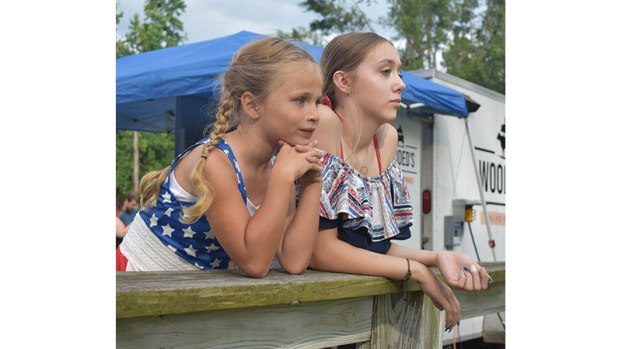 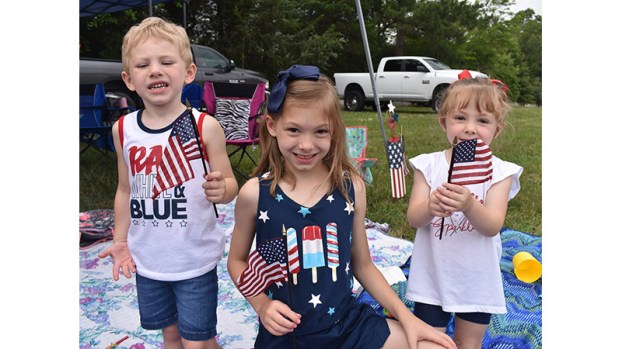 The Redford family has made the Meherrin fireworks an annual tradition filled with food, family and fun. From left are Charlie, Juleanna and Annabelle Redford. 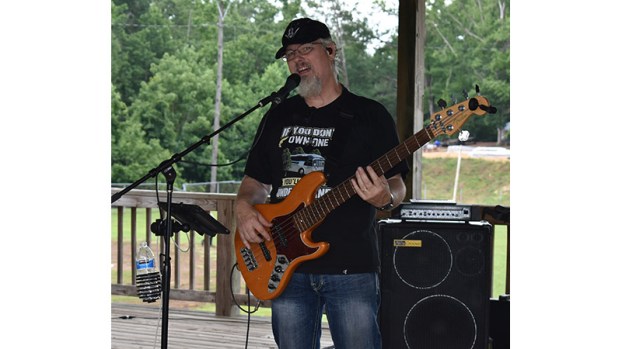 Music for the event was provided by the Jerry Wade Band of Fredericksburg. 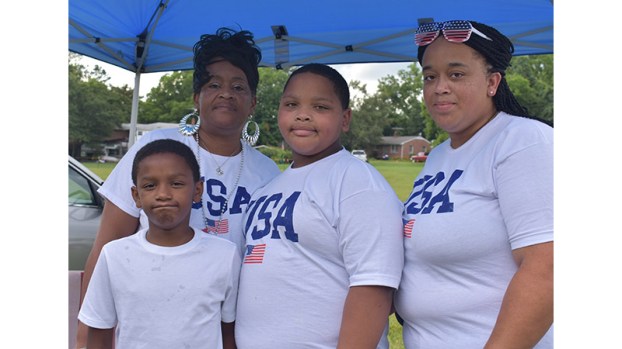 From left, Green Bay residents Jordan Fowlkes, Gwendolyn Fitzgerald, Je’Marcus Miller and Shaquita Fowlkes staked out their spot for the fireworks early on. 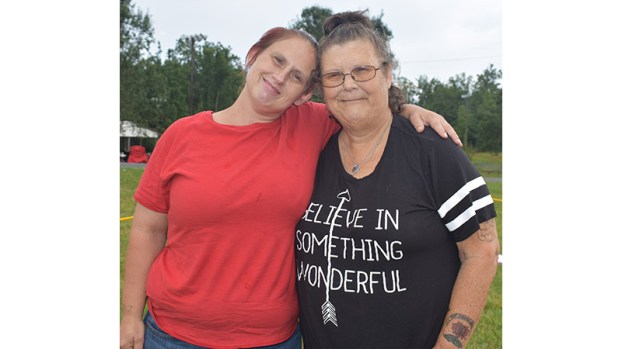 Despite some gray clouds rolling in, Susan and Penny Gray of Victoria were all smiles Friday evening as they arrived at the firehouse. 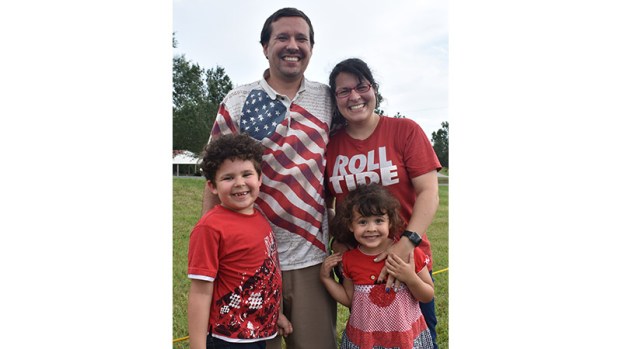 The Pawlik family of Victoria were enjoying the fireworks from a distance like many other residents at the event. From left, front row, are siblings Jeremy and Ruby Pawlik. Top row, from left, are Greg and Ashley Pawlik. 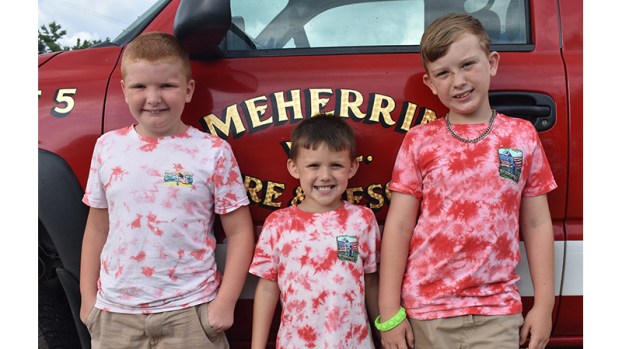 From left, Jordan Clark, Parker Camp and Jaxson Cumbea, of Nottoway, pose for a pic next to a Meherrin Volunteer Fire and Rescue vehicle. 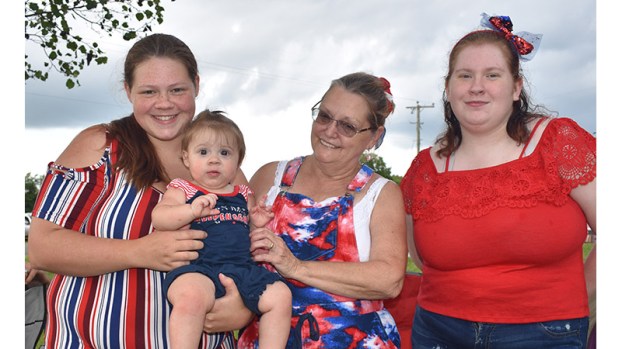 Heavy thunderstorms Thursday night and scattered rainfall throughout the evening did not stop the Meherrin Volunteer Fire and Rescue fireworks celebration Friday, July 2.

Residents were staking out their spots at the field surrounding the firehouse early Friday evening, and vendors were lined up to sell food, drinks and handmade items.

Although some small rainstorms hit during the evening, residents used the weather as an opportunity to dance in the rain to music performed by the Jerry Wade Band out of Fredericksburg.

Those who waited out the rain were gifted with a spectacular fireworks display as bombs burst in air Friday night to celebrate our nation’s independence.