Water outage could have been much worse 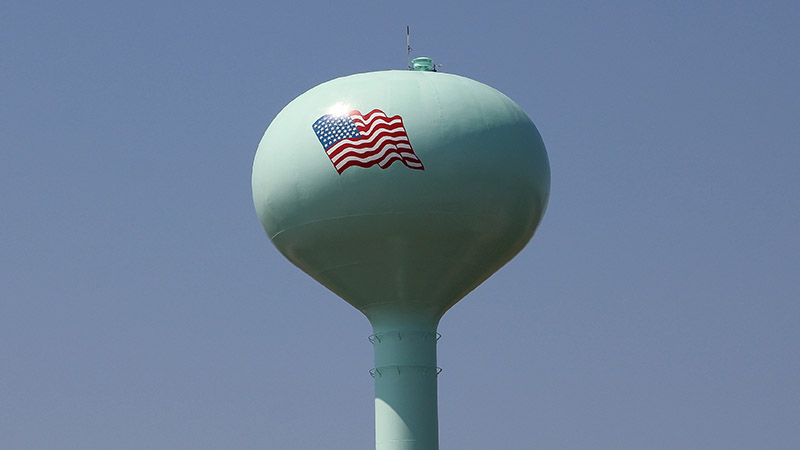 Despite some concerns about the town’s emergency notification system, a feeling of relief exuded from Farmville’s leaders following the recent water crisis as they realized the situation could have been much worse.

The water outage lasted throughout the morning before a leak in a 12-inch water line was located on private property. A boil advisory was in effect for the town through Wednesday, June 9. 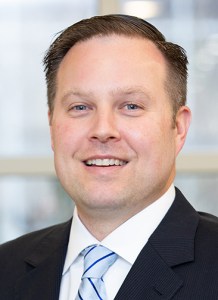 “This was not an event that was normal in any means,” Davis said, explaining that the amount of water lost was a lot more than normal, as the leak came out of a larger-than-normal private line, and the split occurred at the bottom of the pipe.

Town crews worked throughout Sunday night and the early morning hours of Monday, scouring the town’s system for a large leak in the dark. Town crews did not have access to the area where the break occurred until the morning. The broken line was behind a locked fence on private property.

Atkins estimated the town lost 3.5 million gallons of water during the event. With Longwood out of session, the town is currently using only approximately 900,000 gallons of water per day, meaning the leak quickly drained almost four times the town’s daily usage from the system in just a few hours.

“This is the first time it’s ever done this,” Atkins said of the water system in the context of his 40 years working for the town. 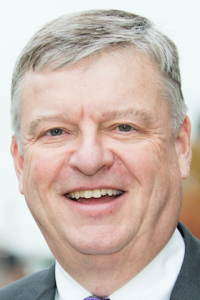 “I want to commend all of the town staff,” Whitus said, saying he was focused on making sure the town was communicating with the citizens about the status of the problem throughout the crisis. He also said he and Davis were preparing for days without water when they initially began tackling the issue Monday morning.

“It is absolutely almost miraculous that the problem was found quickly, they were able to isolate it and they were able to get the system back up and going,” Whitus said. “While I know there were people and businesses that were inconvenienced, it actually turned out to be not as devastating as it could have been.”

“A lot of people said they didn’t get the alert,” Vice Mayor Chuckie Reid said.

The town also communicated the water issues through social media, updates to the town website and press releases sent to local media sources.