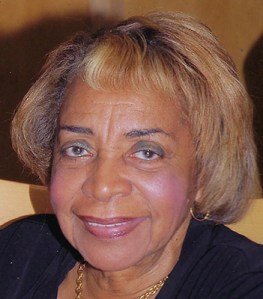 Evelyn Pearl Hargrove, 82 of Cartersville, departed this life on June 21.

A public viewing will be held on Wednesday, June 30, at the Marian Gray Thomas Funeral Home in Cumberland, from 2-6 p.m. A funeral service will take place on July 1, at 11 a.m., at the Little Zion Baptist Church Pavilion, Powhatan, with interment at the Mt. Calvary Baptist Church Cemetery in Cartersville.