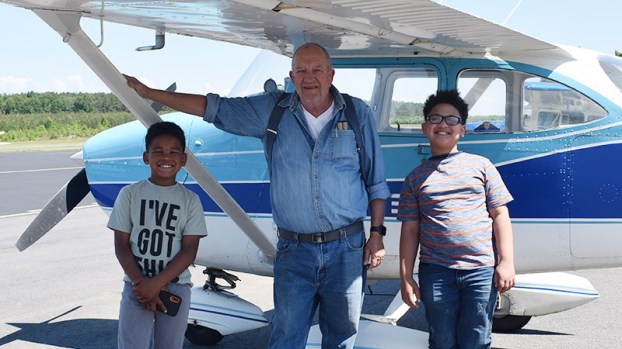 Nyjah Moss, left, and brother Jamier Moss, right, were nervous for their first airplane ride until pilot Tom Ownby introduced them to his 1966 Cessna 172 airplane. Then the pair was all smiles. 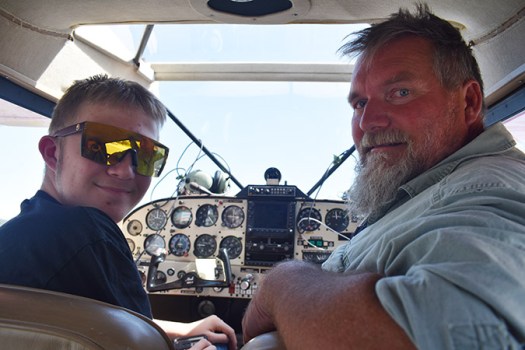 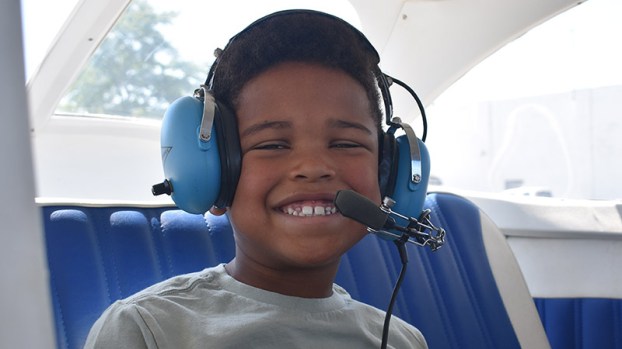 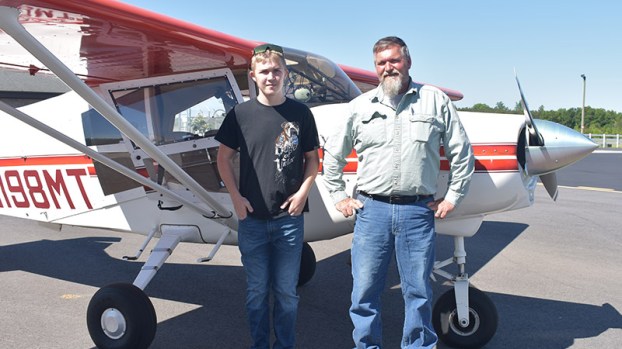 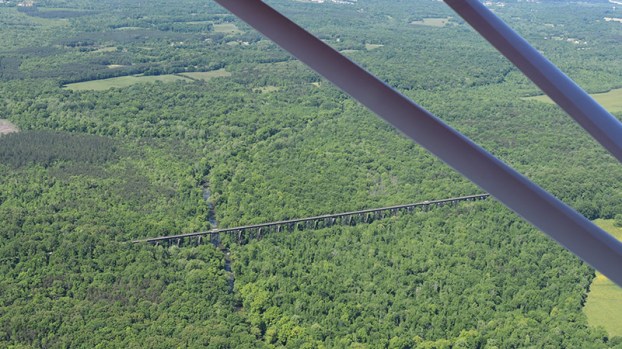 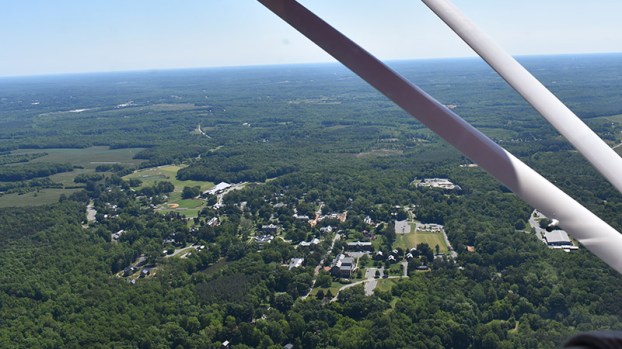 Local children flew up, up and away Saturday, May 15, at the Farmville Experimental Aircraft Association (EAA) Chapter 1202’s first Young Eagles Rally of 2021.

The group, composed of local men and women who share a common love for aviation, was formed in 1996. A year later, EAA Chapter 1202 began holding its semi-annual Young Eagles Rally, a free community event in which several of the group’s pilots promote aviation and the local airport by offering free airplane rides to children ages 8 to 17.

Held at the Farmville Regional Airport, the event was canceled last year due to the coronavirus pandemic. On Saturday, several area kids were rumbling with excitement to board the planes, including several who had waited more than a year to be back in their favorite place — the sky.

For others, the event was a chance to take flight for the very first time.

Other chapter members helped by providing ground support and ensuring the safety of visitors.

Each of the four-passenger “bush planes” covered flights of approximately 35 miles of straight line distance at speeds of up to 135 miles per hour. The 16-minute flights gave passengers a bird’s-eye view of the Town of Farmville and its surrounding wonders, including a great view of Hampden-Sydney College, High Bridge and downtown.

Some children at Saturday’s event had aspirations of one day becoming a pilot, including 12-year-old Powhatan local Daniel Wray. Wray’s great-grandfather served as a pilot in World War II.

Wray was one of several kids at the Young Eagles Rally who were actually able to pilot the airplane for several minutes once at a safe altitude.

By late Saturday afternoon, Chapter 1202 had provided 54 children and more than a dozen parents with free airplane rides. The group is hoping to hold its second event of 2021 in the fall.