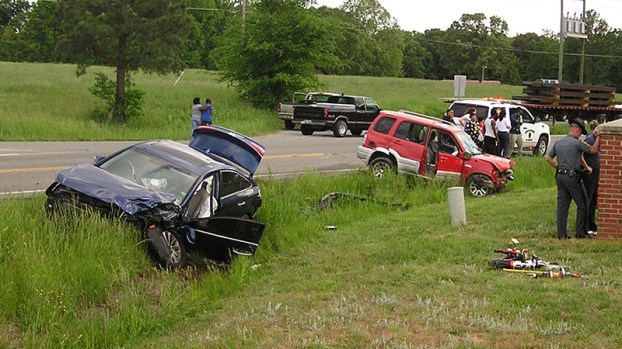 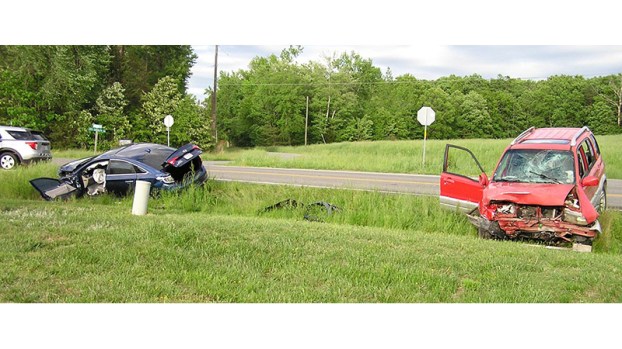 Crews responded Wednesday, May 5, to a multiple-vehicle accident which occurred directly in front of the Randolph District Volunteer Fire Department (RDVFD) fire station.

According to RDVFD Fire Chief Paul Adkins, at 5:49 p.m. on Wednesday Randolph firefighters were dispatched along with Cumberland County Fire and EMS for a two-vehicle crash in front of the fire station. First arriving fire personnel reported three patients with one entrapment.

Adkins said firefighters performed rescue breaths on the patient who was trapped in their car while extraction was performed.

Shortly after, Cumberland Volunteer Fire Department (CVFD) joined the call for mutual aid to set up a landing zone for a helicopter which was canceled shortly after.

All patients were transported by Cumberland Fire and EMS for further treatment.