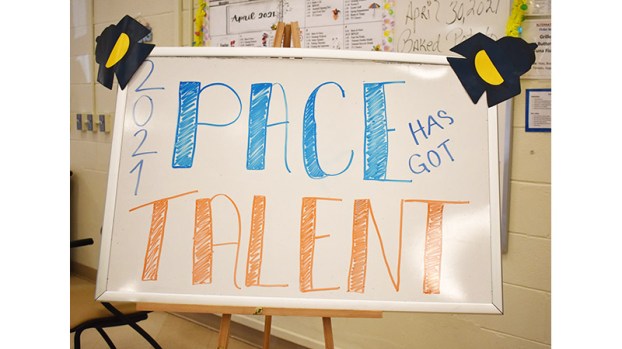 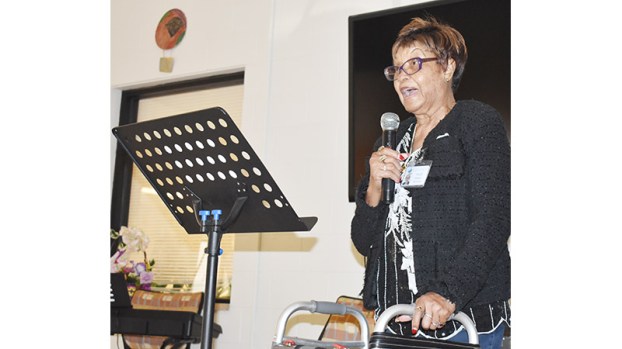 Many PACE Got Talent participants chose to sing spiritual songs and hymns during the week’s talent show, including Willie Sue Poole who performed the song “It’s Me O Lord.” 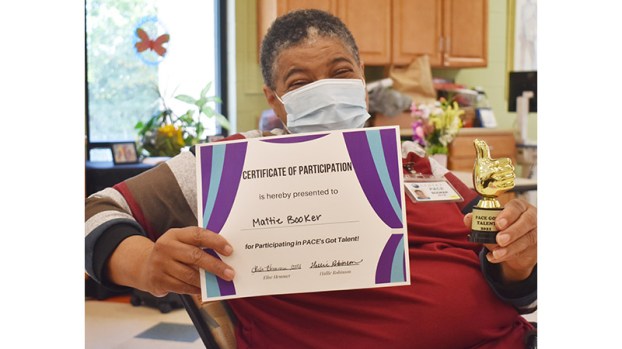 Mattie Booker received an award an trophy for her rendition of "One Day at a Time." 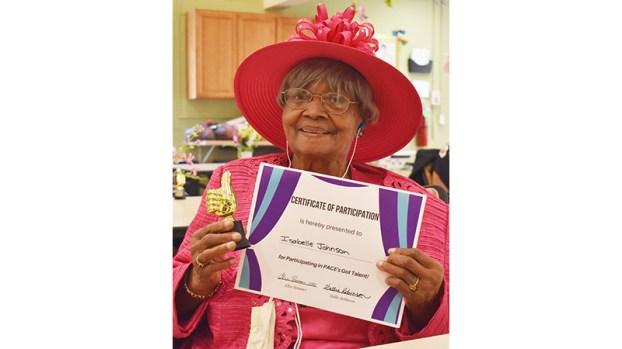 Isabelle Johnson received a certificate and trophy for her vocal rendition of “God Built a Shelter” which she performed during Friday’s talent show. 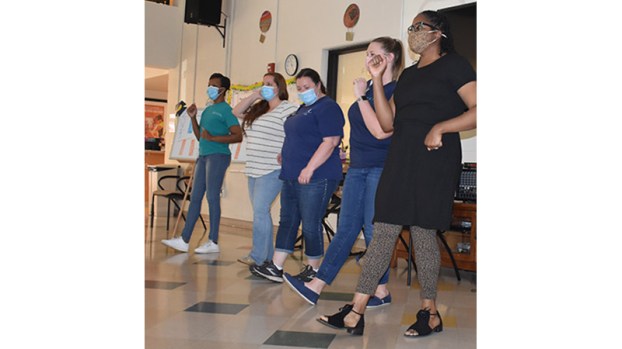 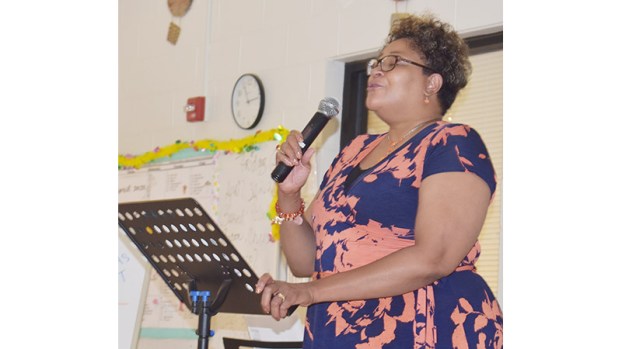 Social Worker Angela Edmonds performed the song “Serenade of Hope” and invited several audience members to join in the song. 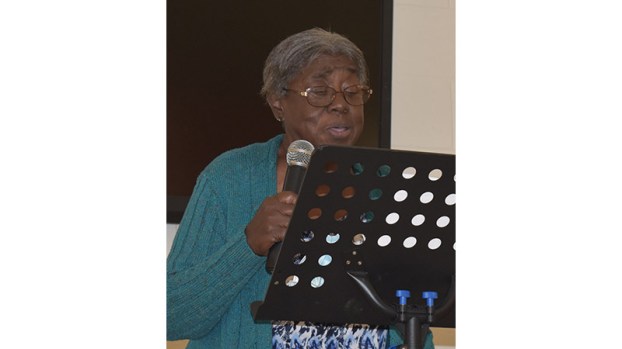 The audience enjoyed Ruth Gough's performance of "One of These Mornings." 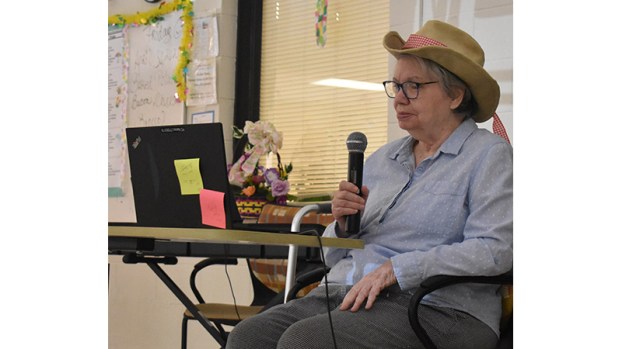 Edna Howell gave a lovely rendition of "Walking After Midnight." 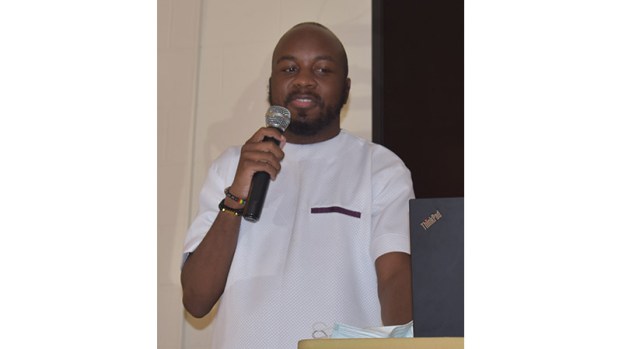 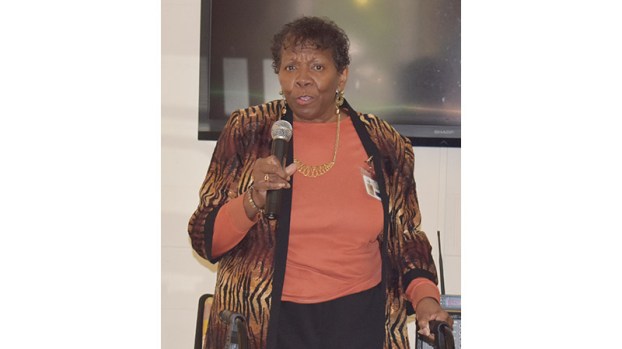 PACE participant Sarah Jennings sang a variety of songs during the talent show, some of which she said she sings regularly each day when she walks into the PACE building. Here, Jennings sings “Jehovah” for listeners. 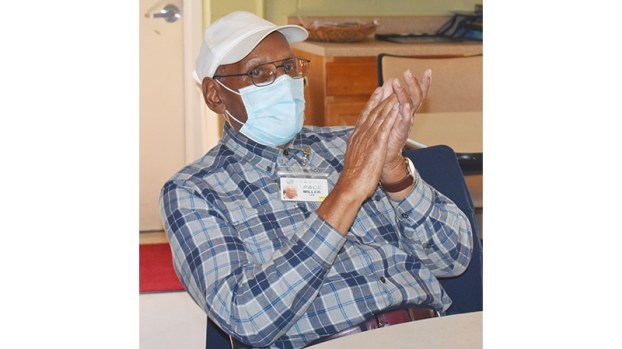 Lee Miller applauds for the performers. 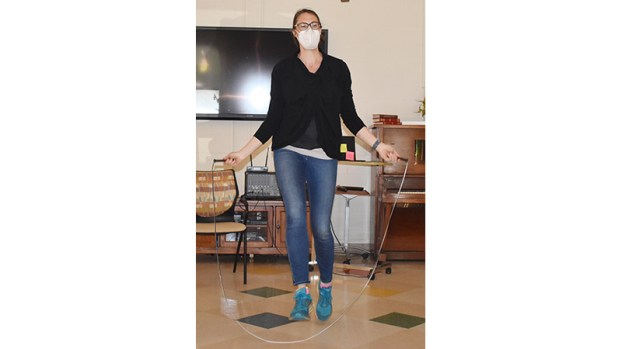 PACE Recreational Therapist and MC for the evening Elise Hemmer performed a jump rope routine for the audience Friday to “Good Day” by Greg Street.

Program participants and PACE employees reached for the stars by participating in the talent show which was held each day of the week in order to allow for social distancing.

Although the COVID-19 pandemic canceled the annual talent competition in 2020, this year’s show proved to be one for the ages. The older adults served by PACE were able to sit socially distanced in the audience to watch and enjoy performances before stepping up to the stage to showcase their own talents. PACE staff members were also able to entertain the crowd.

The week included singing, dancing and even a special jump rope routine performed by PACE Recreational Therapist and MC for the evening Elise Hemmer. Friday, April 30, the week-long event concluded with a special group dance to the Taio Cruz hit “Dynamite” which staff and seniors grooved along to.

PACE is a comprehensive program for adults age 55 and older who meet the criteria for nursing facility placement but prefer to stay at home.

To see more photos and view videos from the talent show, log on to farmvilleherald.com.