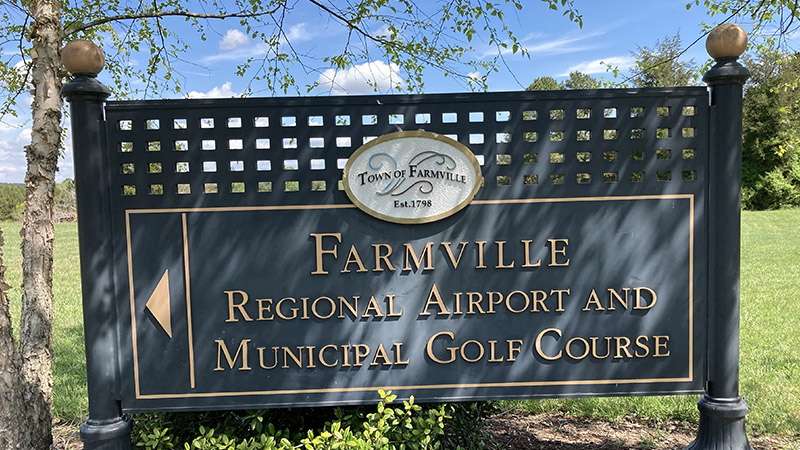 Golfers teeing off at the Farmville Municipal Golf Course had to shell out a bit more to play Thursday, April 15, after Town Council voted to put a new fee schedule into effect during its Wednesday, April 14, meeting.

Each pricing category went up by $10. A new weekend and holiday rate tier added $5 more to the fees.

“Like many other recreational services, the golf course is not covering for itself from its fees, so it is being subsidized by the general fund,” Farmville Town Manger Dr. Scott Davis said. “However, we feel that potentially raising the rates at the golf course could reduce some of that subsidization of those general fund dollars.”

Before the rate increase, the municipal course’s fees were some of the lowest in the area. Golfers could play 18 holes with a cart any day for $20. To walk nine holes was only $5. By comparison, weekday rates for 18 holes at The Manor golf course are $38.

“To walk a golf course does provide a real exercise event, much more so than riding, but with 350 approximate walkers that are playing nine holes, it could be a real deterrent,” Dwyer said before proposing a $10 rate. “I see the need for an increase, but I think it is excessive.”

Davis said the town is working on a marketing plan for the course and looking for ways to increase promotions along with additional activities to draw people to the course.

Harry Donahue was manning the pro shop at the course Sunday morning. He said some of the seniors have been “disappointed” in the new rates, but for the most part, complaints have been few.

“I’ve been here for two days, and nobody has really said anything,” Donahue said.

Donahue said he doesn’t golf but said his son regularly pays $50 per round as a member of a country club in New Jersey.

“I think the rates have been really low for a long time,” he said. “Most people don’t really have a problem paying it.”