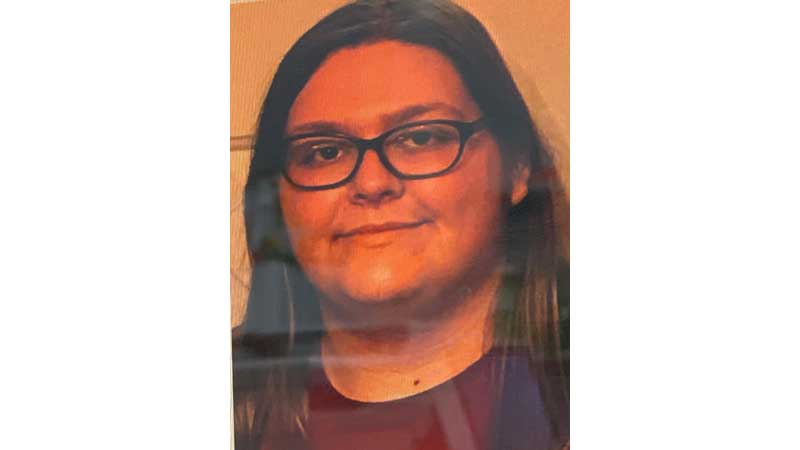 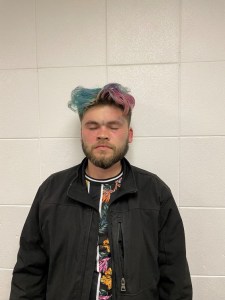 Julius Sotomayer was arrested early Saturday, March 27 and charged with the murder of Sarah Townsend of Farmville.

According to a press release from the Kentucky State Police, 22-year-old Julius Sotomayor was arrested at 4 a.m. Saturday, March 27, near his home in Dexter, Kentucky. Sotomayor was charged with murder, theft by unlawful taking of an automobile and tampering with physical evidence. Sotomayor is currently being held in the Calloway County Jail. The press release does not detail a connection between Townsend and Sotomayor.

Murray State University Campus Police were asked to conduct a welfare check on Townsend after she failed to report to work Friday afternoon. Detectives compared the student profile with the description of the body located early Friday morning to determine, with the help of family members, that the victim was Townsend.

The press release says investigators began interviewing friends and relatives to determine Townsend’s last known whereabouts. The Kentucky State Police determined Townsend’s Toyota Camry had been observed by traffic cameras in central Georgia. The suspect had ties to the same area of Georgia.

Investigators determined the Camry had made its way back to Kentucky in the early morning hours of Saturday, March 27. Detectives located the car nearby where Sotomayor was arrested.