McMillian named Officer of the Year

Farmville Police officer Matthew McMillian was recognized for being named the department’s Officer of the Year during Farmville’s Town Council meeting Wednesday, March 11.

Police Chief Andy Ellington said McMillian has served with the force for the past three and a half years. 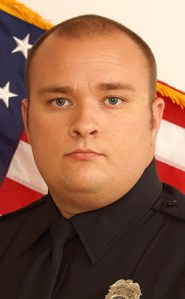 “Officer McMillian was number one in the department for calls for service, answering calls, reports written, fingerprints obtained and the most summonses written,” Ellington said. “He has displayed a knowledge of his job, the ability and desire to learn and bring a positive attitude to work better.”

Eliington said McMillian has begun investigating more complex crimes. In January 2020, McMillian investigated a series of burglaries where a local resident was entering the homes of college students while they were away, leaving disturbing messages.

“Officer McMillian identified a suspect resulting in a swift arrest and conviction of the suspect,” Ellington said.

“Thanks for your hard work,” Whitus said. “We are glad you are part of the Farmville team.” 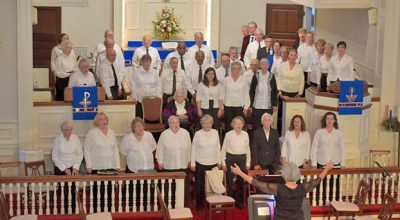