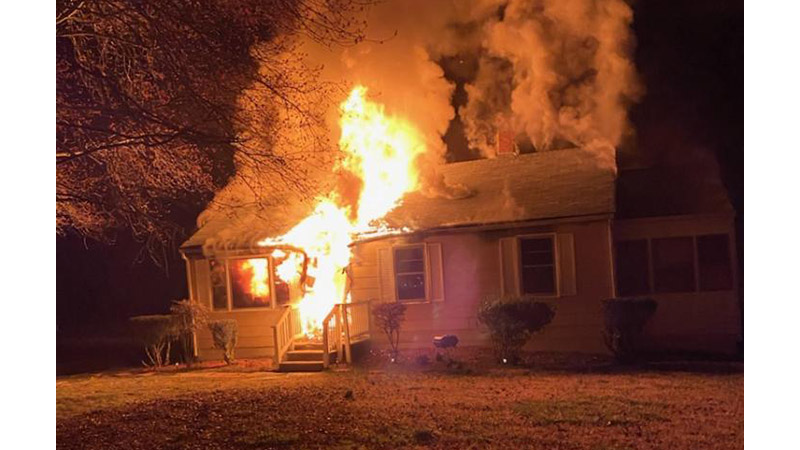 Crews responded in the early hours of Monday, March 22, to a house fire in Cumberland. According to Cumberland Volunteer Fire Department (CVFD) officials, the incident occurred at approximately 1:07 a.m. Monday. CVFD was dispatched to the 800 block of Stoney Point Road in Cumberland for a reported house fire. Units arrived at the address to find fire throughout the living room and attic of the structure. Occupants of the home were out of the home when fire crews arrived. No injuries were reported as a result of the incident. The fire remains under investigation.