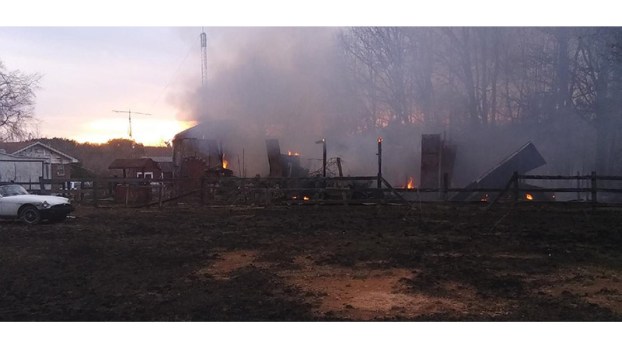 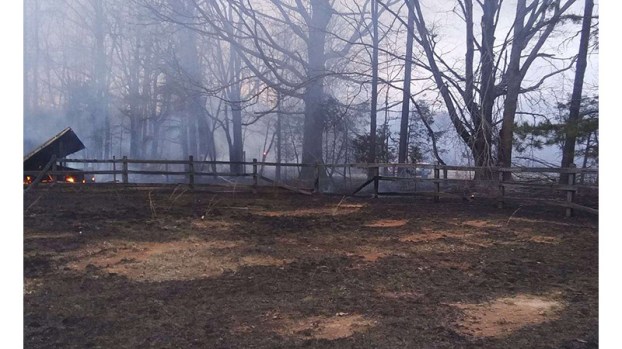 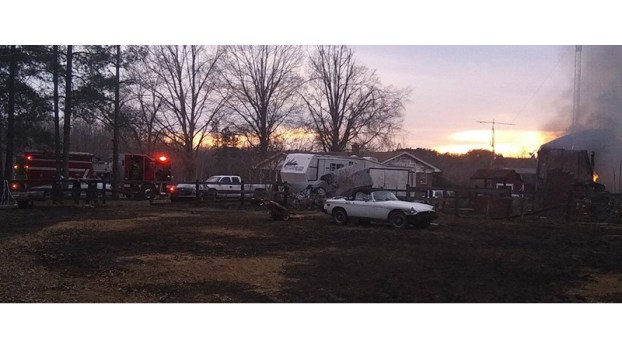 Firefighters responded to a call in Meherrin on Tuesday evening, March 9, in which a 40-by-60-foot shop was destroyed. Hampden-Sydney Volunteer Fire and Rescue Fire Chief L.W. Gilliam confirmed the address was 791 Schultz Mill Road. “Several vehicles were in the shop, tools were in the shop, automotive equipment was in the shop that got destroyed,” he said. “There was about four acres of brush fire around the property that we had to take care of also.” He said there was minor damage to the house and a couple adjacent structures, but they were all saved. No one was hurt in the fire. Crews were called at 5:05 p.m. and had completed the call by 7:51 p.m. Gilliam said it is suspected the fire started from a brush pile burning on the property from the day before. “The forestry department has it under investigation,” he said. Responding to the incident Tuesday along with Hampden-Sydney Fire and Rescue were Meherrin Volunteer Fire & Rescue, Keysville Volunteer Fire Department, Farmville Volunteer Fire Department and Darlington Heights Volunteer Fire Department. (Photos by Steve Thompson)