WFLO radio stations to be sold 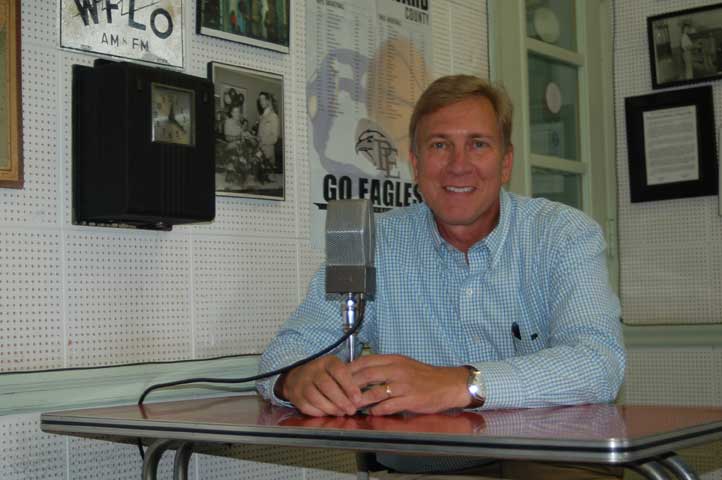 WFLO General Manager Francis Wood, pictured in this file photo from 2015, has worked at the station for more than 50 years in a variety of roles. He has been the station's general manager for 20 years.

Farmville-based radio stations WFLO-AM 870 and FM 95.7 are in the process of being sold to what Radio and Television Business Report described as the No. 2 licensee by number of radio stations in the U.S.

As ECFA.org highlights, EMF is a nonprofit Christian media ministry operating the K-LOVE and Air1 radio networks, non-commercial radio stations and FM translators located across the country and around the world via streaming.

EMF notes that its mission is to “create and distribute compelling media that inspires and encourages our stakeholders and audience to have a meaningful relationship with Jesus Christ. This is accomplished through multiple media channels including, but not limited to, non-commercial religious and educational radio broadcasting; film production, marketing and distribution; literature; podcasting and other digital media.”

EMF has been on a buying spree in recent months, snatching up stations in Winchester, Austin, Texas, Pueblo, Colorado, and Canton, Illinois. The company’s K-LOVE contemporary Christian music format is the largest radio network in the U.S.