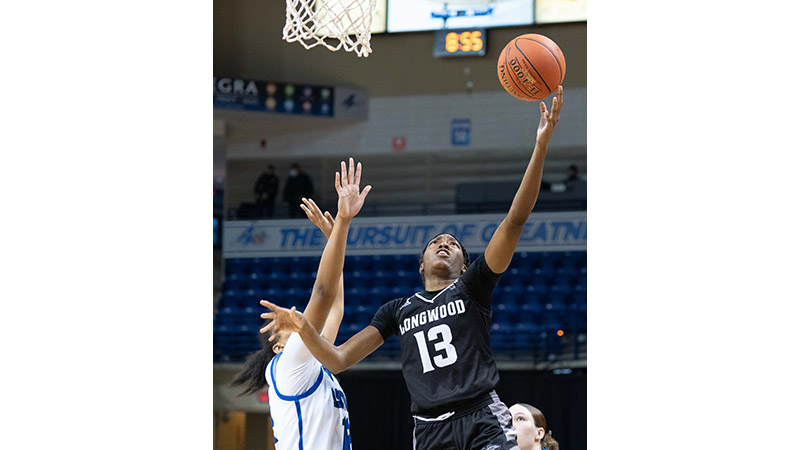 Smith dominated inside for the Lancers (4-6, 3-2 Big South), hitting 14-of-20 shots along with three steals and four blocks. The junior forward was a disruptive force all evening for a Lancer squad that attacked the paint relentlessly, scoring 40 points in the paint, the fourth time this season the team has scored 40 or more.

“We really do believe that Akila can get inside of people’s zones, and has done that historically well for us,” Longwood Head Coach Rebecca Tillett said. “She obviously did that beautifully tonight in the second half. What it did was help everyone find their rhythm. When you go on the road and get two losses in a row, it can knock your confidence a little bit, and we saw that in the first half, trying to find our rhythm. In the second half, we looked a lot more like Longwood women’s basketball.”

Coleman and Wilson’s strong performances helped USC Upstate (3-7, 1-4 Big South) build a 10-point lead with 6:53 remaining in the third quarter. However, the Lancers roared back with a huge run, flipping the game with a 45-28 run that turned a 10-point deficit into a nine-point win.

After Wilson’s layup gave the Spartans a 44-34 lead, Longwood erupted. The Lancers ripped off a 24-10 run to take the lead at the end of the quarter, 58-54. Longwood made 10-of-13 shots, including both of their three-point attempts, during the pivotal run. Smith scored 13 of her 29 points during the stretch, and McMakin punctuated it with a three during a 9-0 spurt that closed the quarter.

Longwood carried the momentum of their 28-point third quarter to the final 10 minutes, as Smith scored another 10 points in the fourth quarter to help ice the game for the Lancers.

The Lancers, one of the best free throw shooting teams in the Big South, continued their strong shooting from the charity stripe, knocking down 11-of-13 free throws, led by LeRoy’s 9-of-10 performance.

The Lancers rank in the top-three in the Big South in both steals and blocks, averaging 5.1 swats and 9.2 swipes per game.

“I have to thank my team,” Smith said on her career night. “They put me in good positions, hype me up after each play and motivate me to keep going. Stops are important for us, so once I scored on one end it allowed me to be great on the other end.” 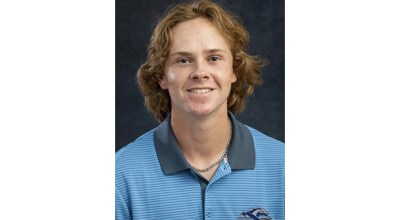