Barbara Johns chosen for Statuary Hall in the U.S. Capitol

Barbara Rose Johns’ walkout of Farmville’s Robert Russa Moton High School in 1951 has led to her being chosen to join George Washington as Virginia’s second representative in the National Statuary Hall Collection at the U.S. Capitol. 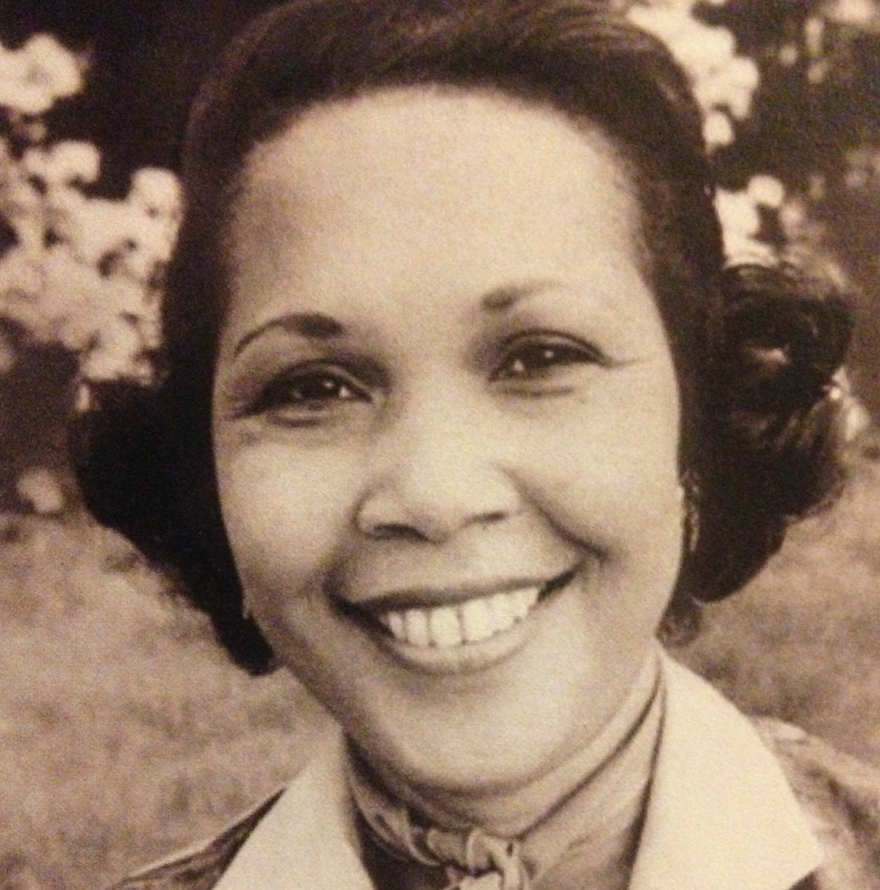 From a field of five finalists, Johns was chosen by a wide majority of the eight members of the Commission for Historical Statues in the United States Capitol Wednesday, Dec. 16.

“Sometimes history finds the people, and Barbara Johns certainly found her moment in history,” commission member Margaret Vanderhye, of McLean, said. “It just grabbed her right where she was, and all of us as schoolchildren and all of our children across the country have benefited from it. I think we made the right decision today, and I am glad to be a part of it.”

The Johns-led student walkout of the Farmville high school helped lead to the Brown v. Board of Education decision that desegregated schools across the country.

The selection of Johns to represent Virginia in the National Statuary Hall was made with only one dissenting vote from the eight members of the commission. The other four finalists were Oliver W. Hill, John Mercer Langston, Pocahontas and Maggie Lena Walker. The commission member who voted against Johns said she supported Pocahontas for the honor.

Gov. Ralph Northam said the selection of Johns will help inspire others to make positive change.

“As a teenager, Barbara Johns bravely led a protest that defied segregation and challenged the barriers that she and her African American peers faced, ultimately dismantling them,” Northam said. “I am proud that her statue will represent Virginia in the U.S. Capitol, where her idealism, courage and conviction will continue to inspire Virginians, and Americans, to confront inequities and fight for meaningful change now and for generations to come.”

Cameron Patterson, executive director of the Moton Museum that is housed in the high school building where Johns staged her walkout, supported Johns during the public comments portion of Wednesday’s meeting and was thrilled she was the finalist chosen.

“It’s certainly been my belief, in this moment particularly, that recommending Barbara Rose Johns for inclusion into the National Statuary Hall collection, I believe that we have the opportunity to make a profound statement about the transformative power of young people and how they can help to shape our nation’s history,” Patterson said. “I think that’s at the heart of what we strive to do here at the Moton Museum when it comes to preserving this history. We want individuals to be able to learn this history, to understand it and then use it to go back into their communities to make powerful change, and I think Barbara Johns is a great example of that. She certainly is one of the greatest examples of what it means to be a citizen leader that I know.”

The next step for the commission’s recommendation is to be approved by the Virginia General Assembly during the next legislative session, which begins in January.

Farmville Mayor David Whitus said it will be great to have a Farmville native enshrined in Statuary Hall.

“It’s truly wonderful news,” Whitus said of Johns’ selection. “Council adopted a resolution in support and many here worked diligently to see her honored.  Having a Farmville native representing our area in the U.S. Capitol is truly remarkable. Moton will become a must visit museum for many across the country. America’s first two college town has yet another honor.”

The commission will meet again in February or early March to consider the process for selecting a sculptor for the likeness of Johns.