Prince Edward will not have winter sports 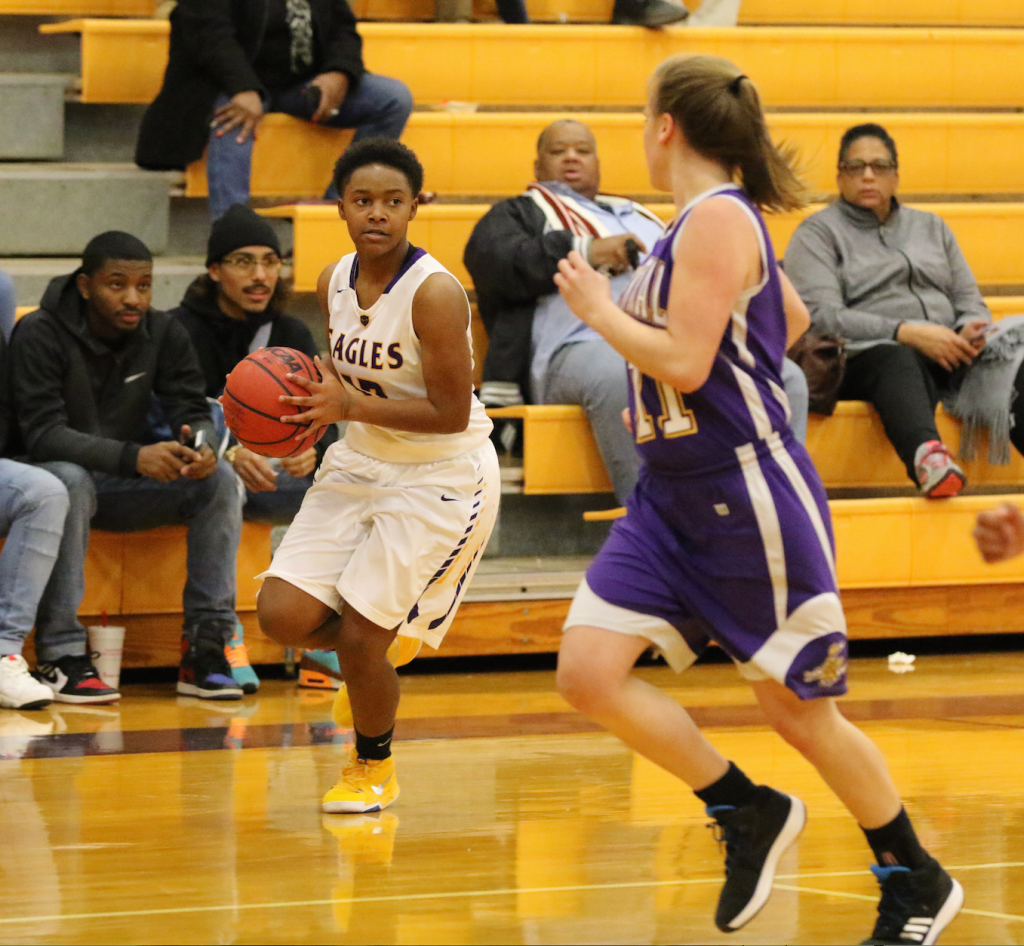 Boys and girls basketball and sideline cheerleading are affected by the school district's decision to forego winter sports this year.

Prince Edward County High School (PECHS) Athletics Director Rodney Kane confirmed Friday, Nov. 13, that the Eagles and Lady Eagles will not be participating in winter sports for the 2020-21 season due to the COVID-19 pandemic.

He noted the school board had not yet voted on the issue, but the decision had been made at the administrative level.

“Tuesday afternoon, I get a call from my superintendent basically saying, ‘We’re not doing winter sports,’” he said. “It basically came down to doing it safely.”

For PECHS, Kane said the main reason it is foregoing winter sports is that it is hard to have kids playing sports when the school is not even holding in-person classes yet.

He noted he is hopeful Prince Edward high school students will return to in-person classes in January, but a date has not yet been set.

Kane said the Virginia High School League (VHSL) is trying everything it can to save the 2020-21 winter sports season by making fundamental changes to how things are done. He shared some examples for basketball.

“It’s like, ‘No jump balls,’” he said. “I’m sitting there going, ‘OK, no jump balls. But what about the banging under the basket?’”

He said there was also talk about pulling out just one side of bleachers, spacing seats on the benches six feet apart and instructing everyone to bring their own basketballs and water bottles.

“We were trying to work out all the logistics so we could do it, but I guess Prince Edward County has a 50-person gathering (limit), so that was another reason,” Kane said, referring to an ordinance enacted by the county’s Board of Supervisors. “We couldn’t even have both teams, (junior varsity) and varsity, in there. We’d have had to have two teams in the buses, I guess. So, it was just too hard to do.”

He made it clear that as an athletics director, he wishes the Eagles and Lady Eagles were playing winter sports.

“I hate it for the kids,” he said. “I know they want to play, I want to see them play, but this is something we’ve never had to go through before with this pandemic, and it’s kind of controlling us.”

Under the VHSL’s Championship + 1 schedule, sports belonging to the fall season are supposed to start mid-February, and Kane is hopeful Prince Edward will be participating in them.

Flood veterans say this was no big deal