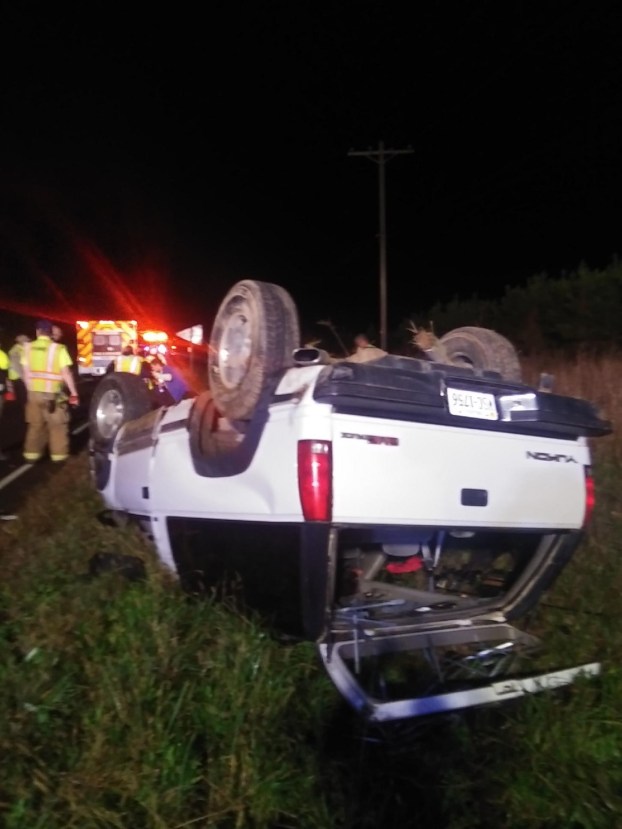 A statement from the VSP noted this Farmville Road crash took place a half mile south of Watson Boulevard.

“A 1997 GMC Yukon was traveling south when it ran off the left side of the road, struck a ditch and overturned,” VSP Public Relations Coordinator Shelby Crouch said in the statement.

The driver, Justin Shepherd, 25, of Charlotte Court House, was transported for treatment of minor injuries.

“He was not wearing a seat belt,” Crouch said. “He was charged with failure to stay right of center.”

The last day for voters to cast early in-person ballots for the Nov. 3 general election is Saturday, Oct. 31.... read more