Virginia voters will be asked to approve a constitutional amendment on the fall ballot formalizing how the state establishes future legislative districts.

Brian Cannon, executive director of FairMapsVA and the Vote Yes On 1 campaign, said he is pleased with the key support the amendment is receiving.

“One thing I’m really proud of in our campaign is that all the experts and voting rights folks who work on redistricting reform have all endorsed this in the nation, so we’re in good shape with that,” he said. “And the people opposing us are largely Democratic party insiders and Democratic delegates, which is to be expected, right? The majority party always fights it, but we feel like we’ve got the policy on our side.” 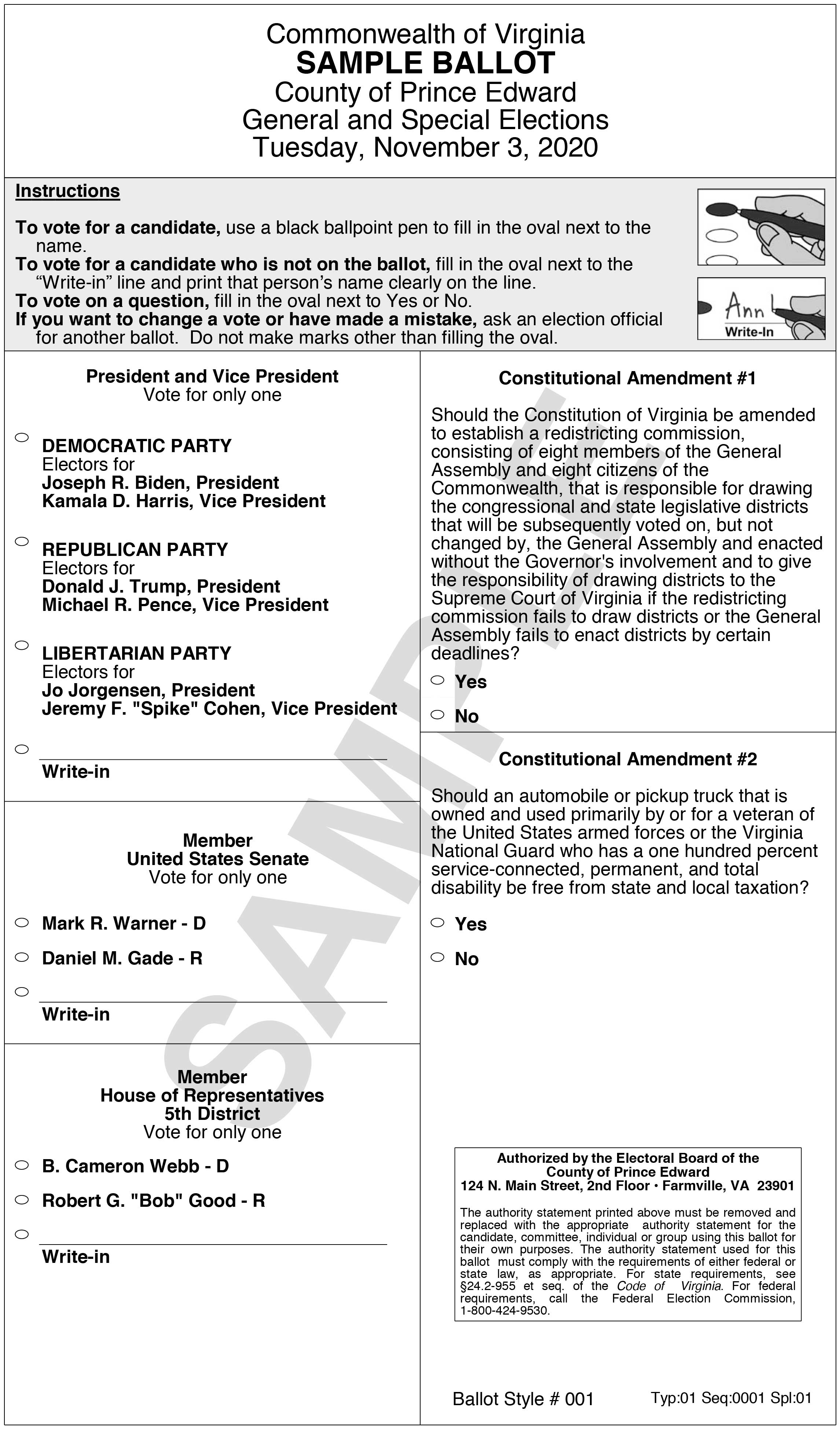 He pointed to examples nationwide to illustrate his point about the majority party, be it Democratic or Republican.

“Six months ago, there were six states in the country that were looking to pass redistricting reform on the ballot this year,” he said. “We were one of them because we went through the legislature. The other five had to go through a signature collection process because they have a citizen’s initiative.”

“It’s certainly not everything the reform community wants, but the status quo has to change, and that’s what this amendment does,” he said.

“Any individual may be hurt by the process or may be helped by the process, but when there’s some for and some against, it must be fair,” he said.

“Both of them did what they thought they could to enhance their own party,” he said.

He added that it just so turned out that Republicans picked up one seat that Democrats thought they had, and so Republicans got the majority in the Senate.

Democrats are presently the majority party in both the House and the Senate in Virginia.

“Ultimately trying to do it as nonpartisan as possible is the best way of doing it for the long term for the people of Virginia,” he said.