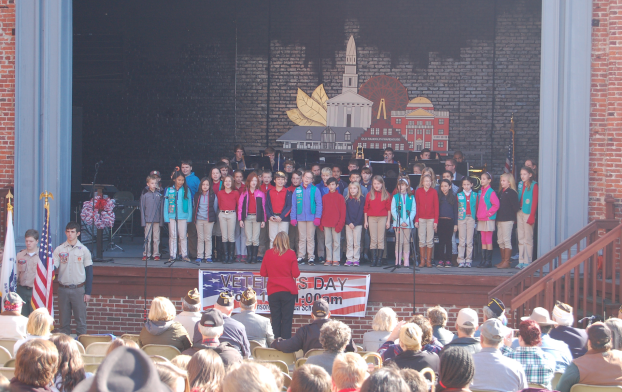 Events to be affected by 50-person limit

The Farmville Volunteer Fire Department is looking to have an anniversary parade to celebrate its 150th anniversary Sunday, Oct. 18. The town’s annual Halloween Parade was brought up as a second event that is in jeopardy of violating not only the town’s ordinance limiting gatherings to 50 people but also the state’s current restrictions of no gatherings of 250 people. The third event that could violate the town’s ordinance is the Veterans Day celebration at Crute Theater.

“Some of these on the agenda are a little ways away, but I wanted to get them at a work session in front of you, so that you have some time to make these decisions and also for the people who take part in these activities,” Davis told the council.

The council did not take any action other than to be aware that decisions will need to be made about the programs in the near future. Mayor David Whitus indicated it is likely the ordinance limiting gatherings would be extended to affect the fall events.

“I think the veteran’s program is very important. I also think that if the ordinance is extended, they have to abide by the 50 people,” Whitus said of the Veterans Day program at the Crute Theater. “I don’t think that we can make an exception. It’s got to be 50 people, and I think if Longwood is still in session the odds of that (ordinance) being extended is pretty good.”

One event that will go on is the town’s fall cleanup. The spring cleanup was canceled due to the pandemic, but the fall event will be held beginning the third Monday in October.

“We have a plan in place,” Davis said. “Any type of personal material other than if it’s bagged, let’s say a mattress or furniture, we won’t be picking it up by hand. We would use some type of equipment to put it in the back of a truck.”

Longwood positive cases go from 5 to 10