A taste of what’s been brewing 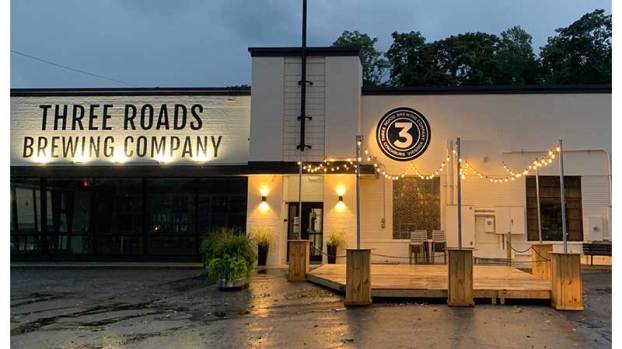 Above is a glimpse of the new Three Roads Brewing Company taproom in Lynchburg. 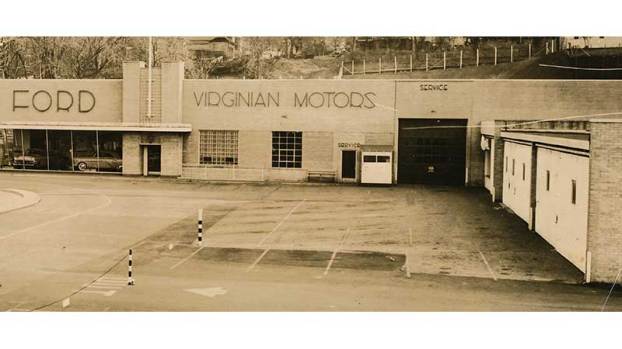 The COVID-19 pandemic has caused extreme hardship for many area businesses, making growth difficult, but Three Roads Brewing Company is one locally owned business that has been able to expand its operations and open a new location in the midst of the global health crisis.

According to co-owner Chris Sadler, the Farmville location was originally founded after a group consisting of Sadler, Gary Elder, John Dudley, Keith Rider and Mark Kernohan got together in 2015 to discuss the area’s lack of a brewery.

“We wanted to create a fun and relaxed gathering place for the community,” Sadler commented. “At the time, Farmville was a two-college town with very few offerings in the way of entertainment … We wanted to help change that. We also wanted to offer high quality beers made right here in the Heart of Virginia.”

In 2016, the old Southern States building on Third Street became available, and the doors to the brewery were opened in September of 2017.

Sadler said the idea to expand the business was sparked when a member of the Lynchburg Downtown Partnership visited Three Roads in Farmville and invited owners to look into the idea of starting up a second brewery.

“At the time, there were no breweries in Lynchburg,” he commented. “We all thought it a great idea and worth a look.”

Sadler said Three Roads signed its lease in Lynchburg in February 2019, but for a number of reasons, including the coronavirus pandemic, the process of opening the new location took much longer than expected.

“Any small business person will tell you that challenges are the name of the game,” Sadler highlighted.  “Risk is something every entrepreneur knows all too well. We decided to grow our business to meet the demand for great beer in a friendly setting. We strongly believe that we will soon overcome the fear and will emerge from lockdown ready to live life to the fullest.”

But the expansion was worth the wait, and the Lynchburg taproom opened its doors Saturday, Aug. 1, and celebrated its grand opening Friday, Aug. 28.

Open five days a week, Three Roads in Lynchburg brews the same excitement found at its Farmville location, but with three times the capacity. Built from a former Ford dealership, the site has an open environment featuring local art, live music, games, beers brewed in house and non-alcoholic craft sodas made to order.

Sadler said Three Roads intends to expand its distribution into both bars and restaurants, and the business has plans to begin selling its beer in retail outfits. Soon, the brewery’s flagship beers will be sold inside cans at both the Farmville and Lynchburg locations and retail stores.

Sadler said the brewery will have to make sure to get settled in Lynchburg before entertaining the idea of additional locations in the future.

However, Farmville is still home.

“This is where it all started,” Sadler said. “Currently, we intend to produce our flagships in Lynchburg and all the fun and funky beers in Farmville, and we will ship them back and forth between breweries.

“Three Roads is locally owned. The idea was hatched here in Farmville. Farmville has been a great source of support,” he said. “We value our community, and we want to be a place where people of all walks of life feel comfortable gathering to share a great pint of beer and good company.” 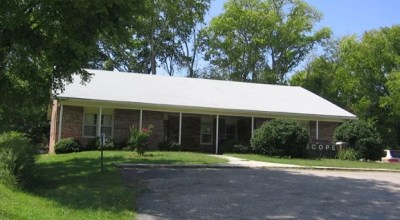