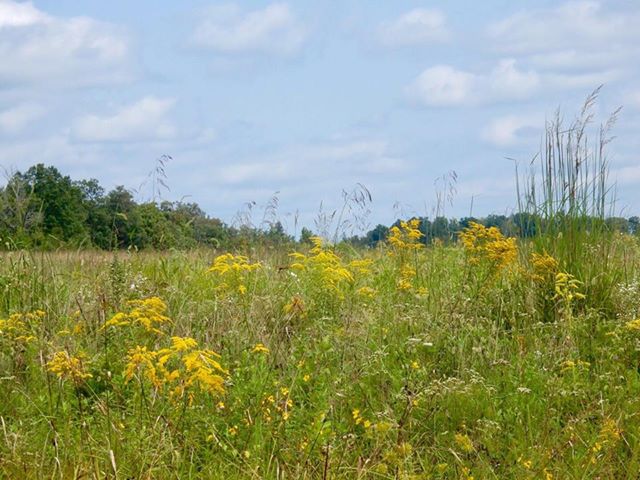 Several years ago, I went with a friend to a business luncheon where there was a beautiful floral arrangement with bright yellow flowers in it.

My friend had a meltdown and told the hosts it was irresponsible to put goldenrod in floral arrangements because it would aggravate her allergies. Well, there were two problems with her assertion. The flower in question was yarrow, not goldenrod, and goldenrod has been scientifically proven not to cause late summer allergies because the pollen is too large to be airborne. The culprit is ragweed, in most cases, but goldenrod gets blamed, probably because it’s easier to spot.

There are more than 50 species of goldenrod (Solidago) in Virginia, and they are Mother Nature’s way of announcing that fall is almost here. Some are quite tall. Some have zig zag stems. Some have large leaves. Some are fragrant, and some aren’t all that common. There are even some that aren’t bright yellow. While most of us can recognize goldenrod when we see it, not everyone can distinguish the different species.

Search for goldenrods in Amelia or in the western part of the state and you might find stiff goldenrod (S. rigida), an extremely late blooming species that is mostly unbranched, has very large leaves, and just doesn’t look like a typical goldenrod. It’s one of my favorites because the foliage is very attractive all summer. If you’re lucky, you might even find showy goldenrod (S. speciosa), which isn’t common in Virginia and is just as showy as its name implies.

Goldenrods are able to withstand our hot dry summers, and they’re a valuable source of energy for late season pollinators. Solitary bees use it to provision late season nests. Even fireflies depend on it.

Take a walk late in the day when it’s cooler and see how many different types of goldenrod you can identify. 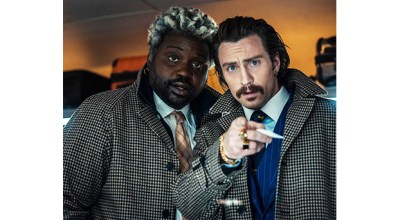