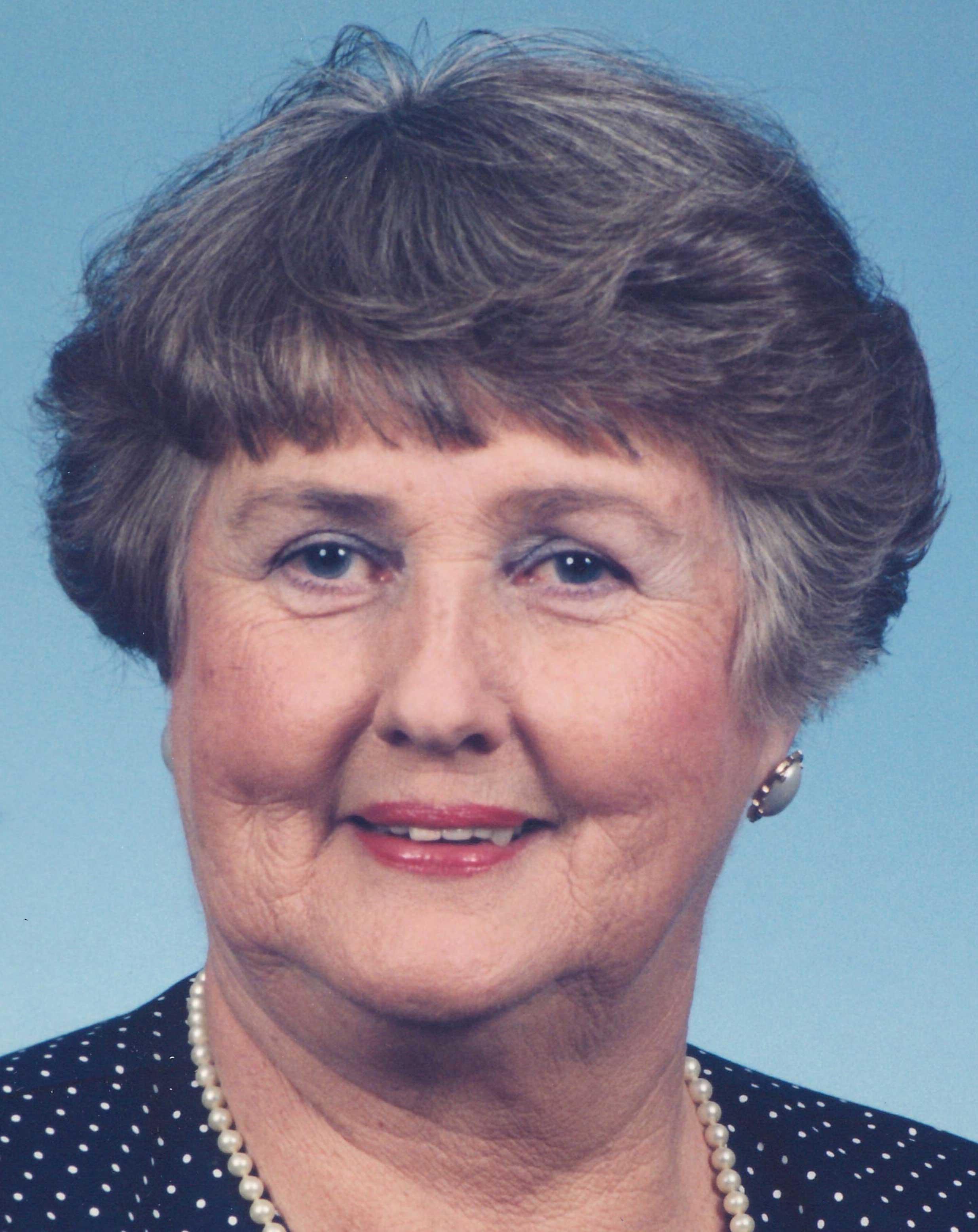 Mrs. Roberts graduated from Longwood College with a B.A. in English and Spanish and a Master’s Degree in Education. She taught English for 35 years at Crewe High School starting in 1957 and later at Nottoway High School, retiring in 1994.

She was a long time member of Pryor Memorial Presbyterian Church in Crewe where she served as a deacon and elder, choir director and pianist, Sunday School Superintendent and Teacher, and moderator of the Presbyterian Women. She was an amateur genealogist and past Regent of the James Allen Chapter National Society of Daughters of the American Revolution, which was named for her great-great-great-great grandfather James Anderson Allen, Sr., of Prince Edward County. She wrote a History of the Allen Family of Prince Edward County and helped established a scholarship in memory of James Allen at Hampden-Sydney College where he was an original incorporator. Mrs. Roberts was active in community affairs having served as President of both the Crewe Junior Woman’s Club and the Woman’s Club. She was a member of the Centennial Committee for Crewe in 1988 and helped write a history of the Town of Crewe for this occasion. She continued to serve on the Crewe Homecoming Committee for a number of years.

In 2003 she moved to Prince George County to make her home with her son, Mickey and his family. She later moved back to Crewe with the family in 2015.

A private funeral service will be held. A public graveside service will be held 11:00 a.m., Thursday, June 25, 2020 in the Crewe Cemetery. In lieu of flowers, memorial donations may be made to Pryor Memorial Presbyterian Church, 115 East Tennessee Avenue, Crewe, VA, 23930.  www.mcmillianfuneralhome.com.