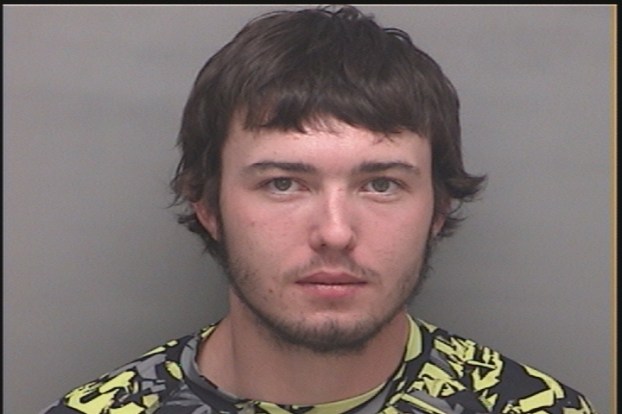 A man believed to be a Prince Edward County resident is still at-large and wanted by the Amelia County Sheriff’s Office (ACSO) as of Monday, June 15, on a felony capias for a probation violation.

A release from the ACSO stated Matthew Quade Owenby has been wanted since October 2019, and though he is believed to reside in Prince Edward, he also has ties to Amelia and Cumberland counties.

By his full name, Owenby is listed as the defendant on 26 different cases dating back to 2016 in the Virginia Judiciary Online Case Information System. He is associated with a variety of offenses, including, but not limited to, theft, assault, contempt, defrauding with a substitute urine sample, no registration, improper use of inspection sticker and expired state inspection. His cases have had hearings in Prince Edward, Amelia and Cumberland courts.

Under his full name, the most recent offense is listed as taking place Nov. 19, 2019, when he failed to appear in Prince Edward Circuit Court.

The ACSO release concluded by noting that anyone with information on Owenby’s location is asked to contact the ACSO at (804) 561-2118 or Amelia County Crime Solvers at (804) 561-5200 or at crimesolvers@ ameliasheriff.org.

Only 4 inmates at DCC still infected with coronavirus

After over a month of significant coronavirus outbreaks, the Dillwyn Correctional Facility (DCC) has nearly recovered. The prison in Buckingham... read more