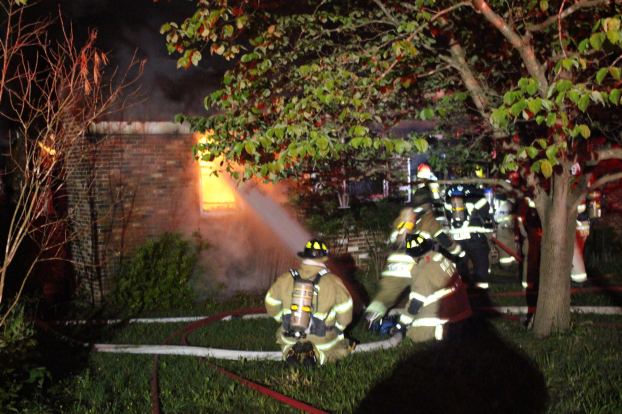 The victim of a fatal house fire in Cumberland County May 22 has been identified as 99-year-old Johnson H. Wiley. (Photo by Dan Pempel)

The victim of a May 22 fatal house fire in Cumberland County has been identified as 99-year-old Cumberland resident Johnson H. Wiley.

Virginia State Police Public Relations Director Corinne Geller said in a May 29 release VSP Bureau of Criminal Investigation’s Appomattox Field Office is investigating the fire, which was reported at 11:43 p.m. on Friday, May 22.

The release said when fire crews arrived at the home, the residence was engulfed in flames.

Geller said Wiley’s remains were transported to the Office of the Medical Examiner in Richmond for examination and autopsy.

The release states the cause of the fire is still undetermined, but there is no evidence to indicate the fire was suspicious in nature.