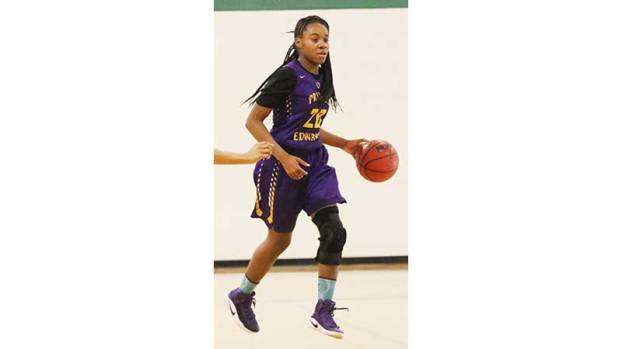 ‘Played as a team and won as a team’

This streak has taken the Lady Eagles’ overall record to 10-10, and Kimberly Price-Chambers, their head coach, noted they are ranked fourth in the James River District and seventh in Region 2A.

“(I’m) proud of our season thus far, but we still have a lot of growth to make as a team,” she said. “(We) definitely have the capability to be successful in the remainder of the season.”

Price-Chambers said the keys to victory were good movement of the ball, great defense and outstanding teamwork.

“We played as a team and won as a team,” she said.

Leading the Lady Eagles in scoring were Kayleerae Folz, with 13 points, and DiNasia Scott, with 10.

“Ke’Mya Rux got fouled and went to the free-throw line and made the clutch free throw,” Price-Chambers said. “The team did not panic.”

Rux finished with 16 points, and QyShauna Wylie made crucial contributions on the boards.

Price-Chambers said she hopes her team enters the district tournament at 12-10.

Prince Edward County High School’s varsity boys basketball team has struggled to get wins this season both inside and outside... read more