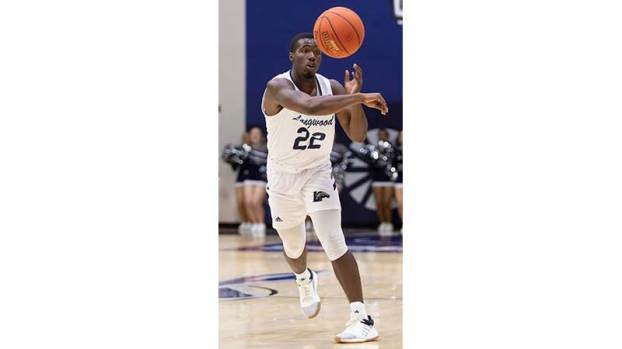 In a pressure cooker of a game, facing down the reigning Big South Conference champions in a hostile environment, Longwood University’s men’s basketball team withstood the heat.

Rising to the top in a game full of heroic performances on both ends of the floor, Lancer sophomore DeShaun Wade stole the spotlight in the closing minutes of overtime with a go-ahead 3-pointer to put Longwood (8-15, 3-7 Big South) ahead for good and propel the Lancers to an 84-81 overtime win against reigning Big South champ and conference preseason No. 2 pick Gardner-Webb University (8-13, 4-5 Big South) Saturday, Feb. 1.

Wade’s game-winning bucket gave the Lancers an 80-77 lead with 1:36 to play and was his second go-ahead 3-pointer after halftime. He followed those two shots with another game-clinching play in the closing seconds when he drew a charge against Gardner-Webb standout Jose Perez on the Runnin’ Bulldogs’ final possession.

Wade hit all three of his 3-pointers after halftime to contribute to Longwood’s second straight outing with 14 made treys. Senior JaShaun Smith matched a career-high with 20 points, redshirt sophomore Juan Munoz added 17, senior Shabooty Phillips had 11 and freshman Leslie Nkereuwem had 10.