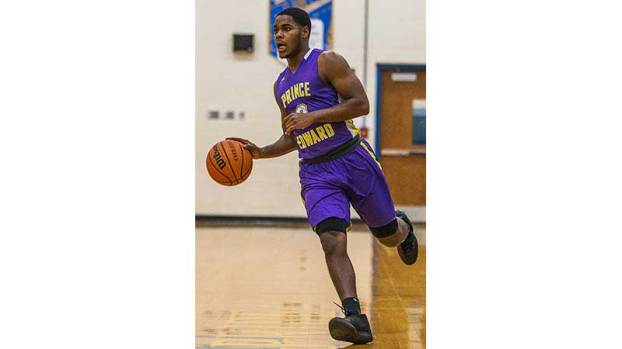 They opened their run in the two-day Cumberland tournament on Thursday, Dec. 26, with a 75-48 loss to eventual tourney champion Banner Christian School.

“We came out flat,” Prince Edward Head Coach Michael Jackson Jr. said. “Games during the holidays are tough due to kids having events out of town and not being able to practice as much as you would like because of the holidays. (We) started slow, and fatigue and fouls were an issue, and a combination of the three is never good.”

To close their run in the tourney, the Eagles lost 43-39 to Monticello High School, a Virginia High School League Class 3 school, which is one class bigger than the Class 2 Eagles.

“We had more fire this game, but defense was up and down,” Jackson said. “We kept the game close for the most part, but fatigue played a factor as well as missed free throws. We had 14 missed free throws — most of the year. Monticello was consistent with free throws down the stretch, (and) they pulled ahead in the closing seconds of the game.”

Dailey was named to the all-tournament team.

“We are a young team,” Jackson said, reflecting on the season thus far. “A good deal of our guys are first-year varsity players, and the adjustment from (junior varsity) to varsity can take a while, and I think we are experiencing this right now. Also we have had a few setbacks with nagging ankle injuries and such that has been on our back lately, but we are looking to continue to work hard and turn this season around.”

The coach said that goals for the 2020 portion of the season are “just to compete and mature as a team. … Whether it’s practice or games or off the court, we must win every day.”