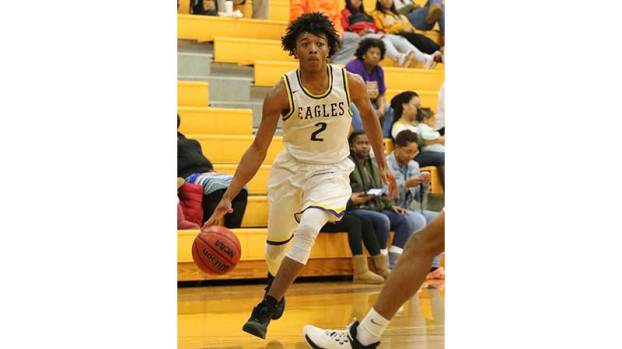 Reacting to his team’s performance Wednesday, Prince Edward Head Coach Michael Jackson Jr. said, “It’s not where we wanted to be at, for sure. We’ve got to learn how to make adjustments and just stick with it right now. We’re still a young team.”

In terms of the game’s deciding factor, Jackson said, “We got outworked.”

Leading the Eagles in scoring for the game was senior John Pride III, who Jackson noted is recovering from a torn anterior cruciate ligament.

Knights improve to 11-0 on the season