The aftermath of finding a rare plant 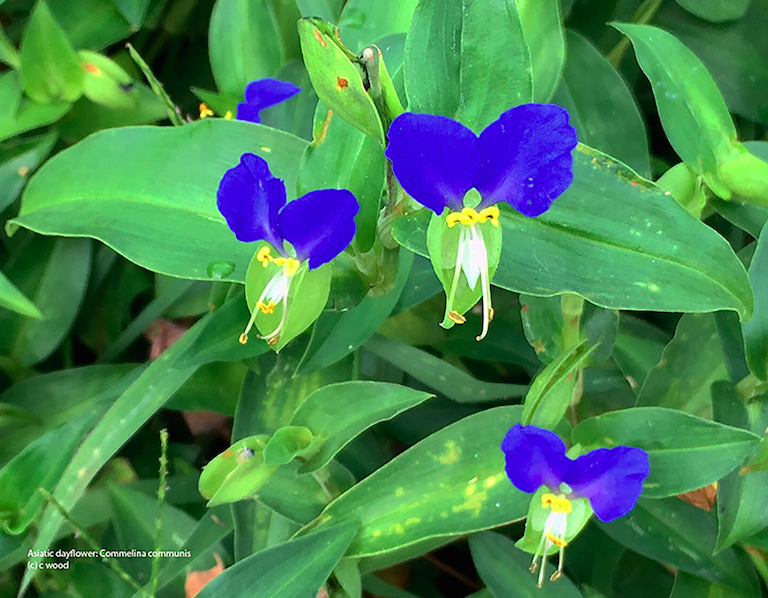 A good part of last year was spent hiking with a list of plants that needed to be documented in various counties. For example, common Asiatic dayflower had never been documented in Appomattox County. Now, this is a non-native plant that is seemingly everywhere. You would think that it would be easy to document at Holliday Lake State Park. There were reports of it being seen at various campsites and in waste areas, but, no luck. Apparently, it wasn’t in the park. My hiking buddy, the plant expert, joked that we would have to resort to checking gas station parking lots in downtown Appomattox. We eventually found some along a river where we were searching for interesting aquatic plants. There was a solitary plant growing in a very healthy looking patch of poison ivy, which meant that one of us had to wade into that patch to collect a specimen and take a photo for documentation. A very simple process, if you don’t mind poison ivy.

Finding a rare or endangered plant, however, is more complicated. On an end of season hike on a hot, dry day at Holliday Lake State Park, we literally stumbled on a rare Pycnanthemum on a power line right of way. Truth be told, it was bedraggled and not much to look at, but there it was. Our first reaction was disbelief because we had walked this particular route several times during the summer. Our next reaction was elation, pure joy.

And then the need to deal with procedures and safeguards set in. Obviously, we took photos, noted the location, and collected a specimen, but that was just the beginning of what had to be done. As soon as we could get a cellphone signal, we called the Department of Conservation and Recreation and the regional park manager who then contacted the park manager. Together they hiked the trail again, located the plant, and then formulated a plan for protecting it. In this case, protecting the plant meant closing the power line trail (There are plenty of other options, so visitors won’t be inconvenienced, and this was just an informal cut through anyway.) and making sure that this particular area isn’t mowed or disturbed. A rare plant in a park is both a matter of bragging rights and ongoing responsibility. Someone will have to perform periodic welfare checks on the plant and make sure that maintenance crews know its location and don’t disturb it. If a park has lots of rare plants, protecting them can become burdensome for the park staff.

You can be sure that my friend the plant expert and I will visit this area again next year, preferably earlier in the year when the plant is in bloom and not half dead. We’ll take more photos, count the number of plants in the patch, and, who knows, stumble upon another unusual plant. Here’s to a great wildflower season in 2020.

DR. CYNTHIA WOOD is a master gardener who writes two columns for The Herald. She can be reached at cynthia. crewe23930@gmail.com.