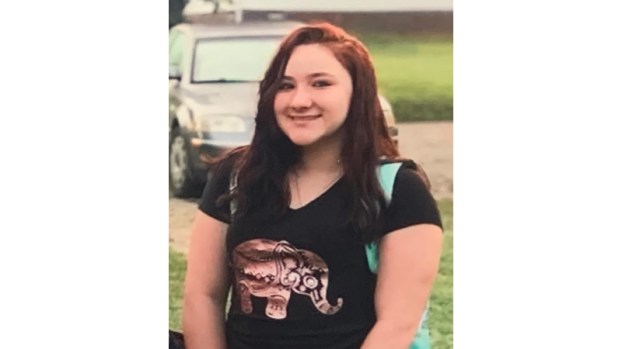 Update: A missing Cumberland teen has been successfully located and returned home safe.

Stover, believed to have run away from home, was missing for more than two days before being located in Charleston, W.V., according to Cumberland Sheriff’s Office Deputy Timothy Doss.

Doss cited that after receiving a tip regarding Stover’s whereabouts, the sheriff’s office was able to locate the missing juvenile with help from the Charleston Police Department. After receiving confirmation that she was found and unharmed, Doss contacted Stover’s family. She has since returned home and is safe.

“This was an all-hands-on-deck operation. Thanks to the Cumberland County Sheriff’s Office dispatchers for running information as needed and the help from Charleston Police Department in West Virginia, we were able to locate Jordan Stover in a timely manner and get her home safe.”