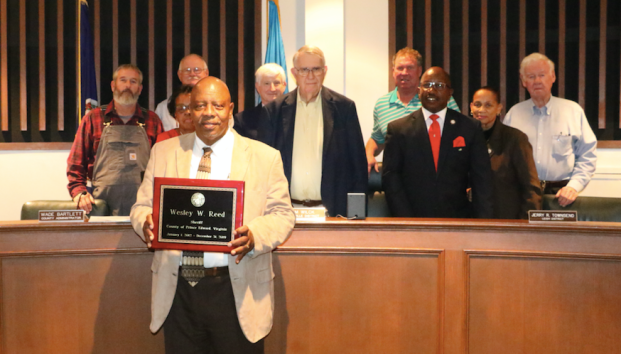 Reed honored for service to county

A Meherrin man was rescued from a private watershed pond in the 2000 block of Rice Creek Road in Prince... read more