Freda Joyce Tuttle Young, 89, passed away January 18, 2020 at the home of her daughter in Blackstone, Virginia. Freda was born June 5, 1930, in Russell, Kentucky, to Christopher C. Tuttle and Gladys Mae Rice. As a little girl, the family moved to Raceland, KY where she had many happy memories of growing up there, and it was during her childhood that she found she had a love for, and a talent for music that she shared throughout her life. 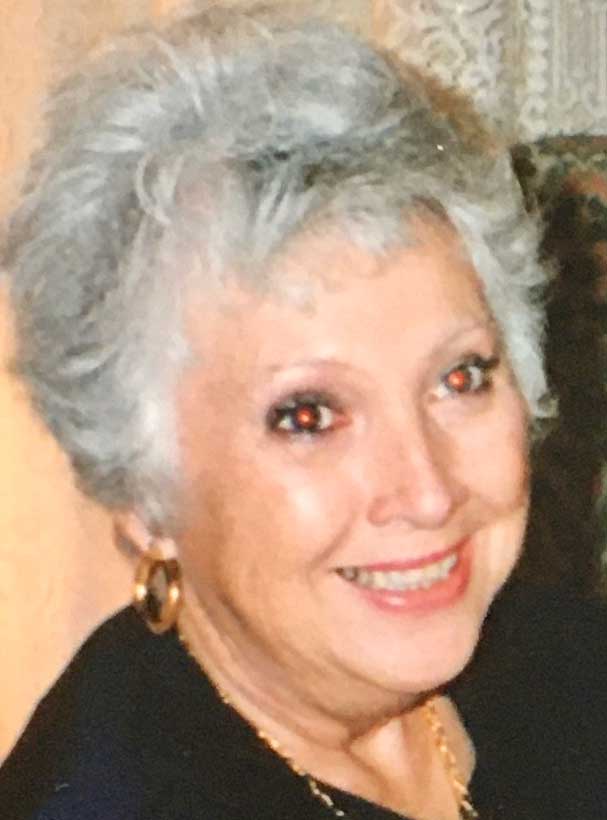 After leaving school, she moved to Washington, D. C., and worked as a secretary for Senator Frank W. Burke from Kentucky, Congressman Carl D. Perkins from Kentucky, and Senator Wallace F. Bennett from Utah.

Freda then went to work, as a secretary, at Wright-Patterson Air Force Base in Dayton, Ohio, in 1968. There she met and married Major Billie N. Young, on December 15, 1969.

In addition to her gift for the piano, Freda directed many choirs during her life, including one that sang at a regional conference for The Church of Jesus Christ of Latter-day Saints in Washington D.C in the 1960’s . She could take an untrained group of people and teach them to sing like a choir of angels. One of her greatest experiences was to sing with The Tabernacle Choir one summer while working with Senator Bennett.

Freda loved everyone she met and touched hearts in ways that no one else could.

She is survived by her brothers, William(Bill) A. Tuttle of SLC, UT, and Robert(Bob) E. Tuttle (wife Jo), of Columbus, OH; daughter, Joy Yankey (husband Joel); her grandchildren Jessica Dalton (husband Jordan), Janelle Dods(husband Robby), Jaron Yankey (wife Mickey), Jack Yankey and Julie Yankey; great-granddaughter Audrey Dalton; and many nieces and nephews. She also leaves behind a church family that loved her and will miss her.