Viola Pritchard Hackett, 101, wife of the late Sinclair Basil Hackett, went home to be with the Lord on December 14, 2019 at the home of her daughter in Anderson, SC. 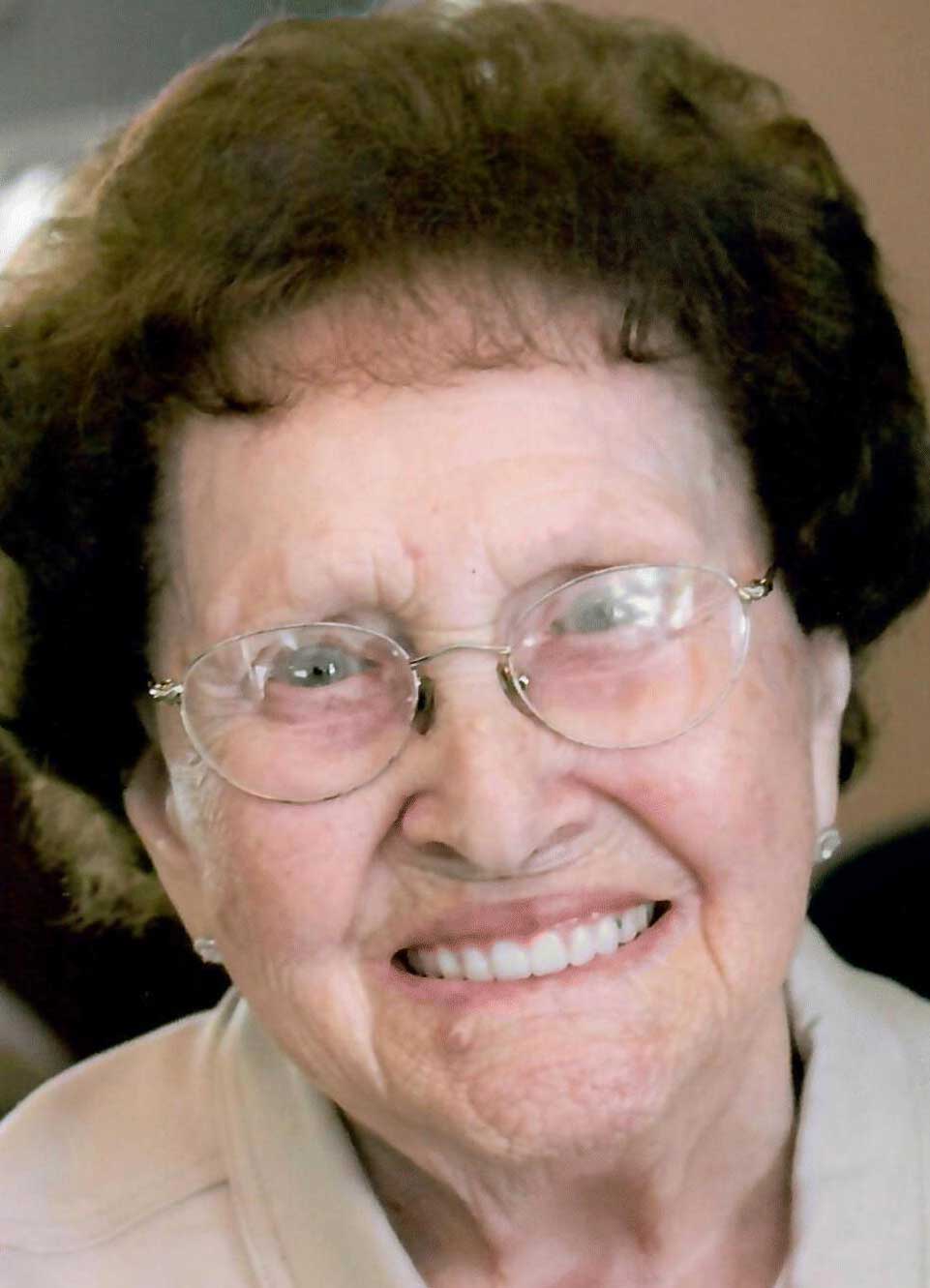 Born March 14, 1918, she was the daughter of the late Morris and Lou Garnett. She married the late Sinclair Hackett and moved to Maryland, to raise her four children. After her children were grown, she worked as an aide for Prince George’s County Schools on a school bus for special needs children. She was a devoted Christian woman to her family and to the Lord. She was one of two couples to start several Baptist churches alongside their preacher in Maryland.

After her late husband retired, they moved to Buckingham, VA. She was a member of Union Baptist Church, actively involved in the choir and WMU and taught Sunday School from the ages of 16 to 82 and was part of the mission team that served in Honduras, Argentina and Mexico City. Her favorite hobbies were singing, gardening, hunting, fishing and spending time with her family.

In addition to her parents, she was preceded in death by her husband, Sinclair Basil Hackett, her daughter, Margaret Inez Wilson, her son, Roy Basil Hackett and her son-in-law Donald Joseph Parker.

The family would especially like to thank the staff of Divine Hospice for their constant, attentive love and treatment. Contributions may be made to Divine Hospice, 115 Whitehall Rd., Anderson, SC 29625 or Union Antioch Baptist Church, 2810 Greenway Rd., Wingina, VA 24599.