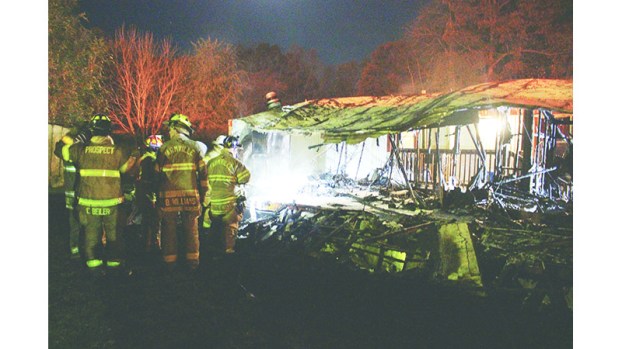 Virginia State Police are investigating a trailer fire that injured two people in the late-night hours of Nov. 8 in the Hampden-Sydney area. According to Hampden-Sydney Volunteer Fire & Rescue Chief L.W. Gilliam, the fire department was dispatched to a trailer fire at 35 Hatcher Court around 11:38 p.m. Gilliam said two people were at home at the time of the fire and were injured. The injured were transported to Centra Southside Community Hospital in Farmville. No further details on the injuries were available as of press time. Farmville Fire Department, Prospect Volunteer Fire Department, and Darlington Heights Volunteer Fire Department also responded to the scene.

In honor of Florence Nightingale’s 200th birthday, the World Health Organization has designated the year 2020 as the “Year of... read more