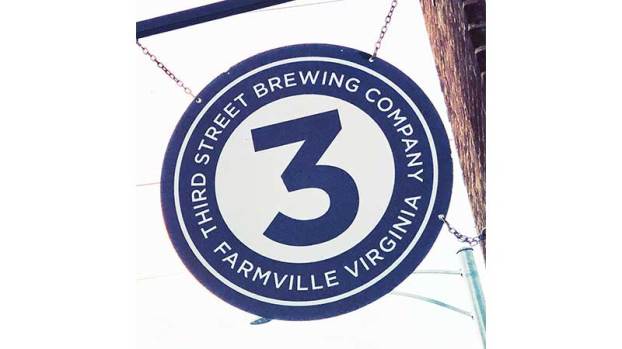 Third Street Brewing Company located in downtown Farmville, is changing its name and will be operating as Three Roads Brewing Company effective immediately. This name change comes at a time of growth and broadened horizons for this popular local brewery with steadily expanding distribution throughout South Central Virginia and a new taproom slated to open in Lynchburg in early 2020.

“Our motto is We Brew Community, and the time was right to adjust our name to reflect the expanding community we’re serving,” said Brewmaster David Steeves.

A love affair with cars, trains and the open road has been a theme for the brewery since opening its doors in 2017 with stickshift inspired tap handles and beers with travel inspired names like flagships High Bridge Helles, Top Down Blonde, N150 IPA and Foglight Porter as well as literally dozens of seasonal and specialty beers released year-round such as Autobahn Lager, Highwayman Pale Ale and Fender Bender Sour. In keeping with that tradition, the new Lynchburg taproom will be housed in a refurbished historic former Ford dealership at 1300 Court St., in Lynchburg.

“Beer is — and should be — fun. For us it’s all about good people, simple pleasures and a damn good pint” added Sadler. “The best things in life will still be 3, we’re just expanding onto the open road — or roads in this case.”

Three Roads Brewing taproom is located at 312 W. Third St. in Farmville and is open Wednesday through Sunday. The Lynchburg location at 1300 Court St. will be opening in early 2020. For more information, visit www.3roadsbrewery. com.